A Cold Shower From India 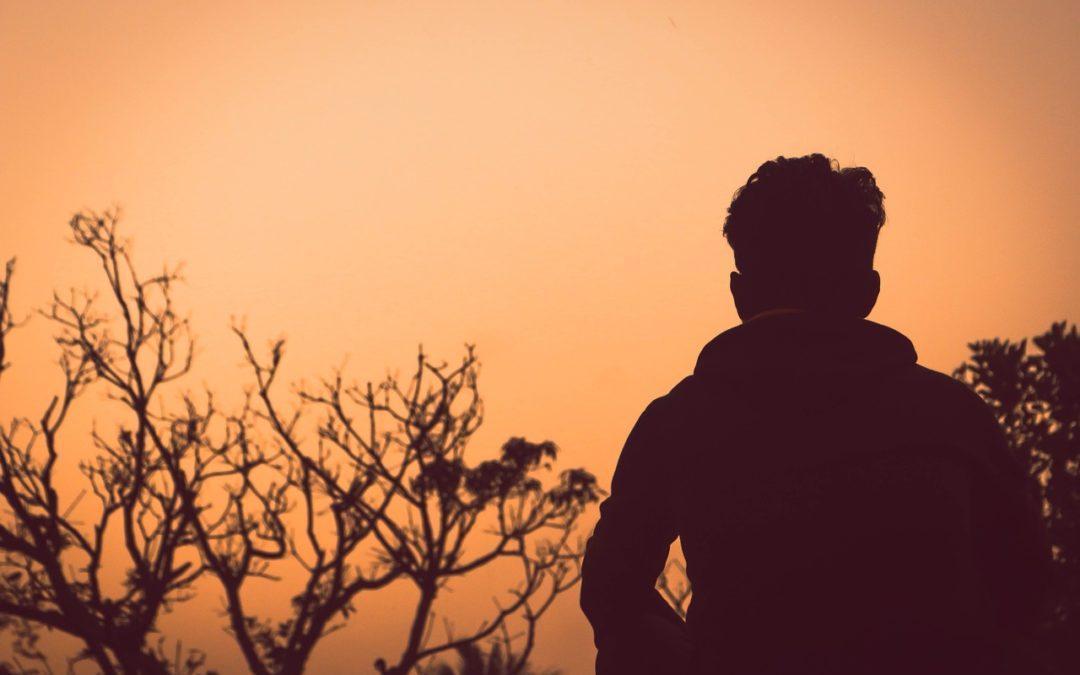 Throughout their 10 months of training, Radius students get to hear firsthand from a steady stream of visiting practitioners, including representatives from sending agencies and workers who serve in a variety of countries. This access to a breadth of input and experience fills in the gaps that our staff might leave. (We have 20 full-time staff here in Mexico with nearly 200 years of combined field experience, not including the many years of service in the USA and Mexico as mentors and trainers.) Adjuncts who work in Muslim, Hindu, Buddhist and Animistic worlds are a regular part of the teaching schedule.

One of these visiting presenters recently rocked our world with his insights, warnings and reminders.  Harshit Singh is an Indian pastor in North India who has ‘seen it all’ in his years of ministry.  Born in India but theologically trained in the U.K. and the USA he has a unique but thoroughly biblical perspective. It is well known that the continent of India has been the recipient of thousands of well-intentioned North American workers. Some for two-year stints, some for longer…but, sadly, few that have been truly effective.  As our brother Harshit walked us through II Cor. 4:1-6 there were 3 main points he made to our students.

In our brother’s words…

“Our methods DO matter.  Because it’s not OUR ministry, it’s His.  He has entrusted the task to us (II Cor. 5:17-19) and, just as important but often ignored, He has entrusted the method to us…the clear proclamation of His Word.  Some, in trying to outwit God Himself, have become clever or sly by tampering or messing around with the method.  We see ALL OF THIS GOING ON IN INDIA!  Over-contextualization and confusion are rampant. There are no Hindu-Christians, only Christians.  There are no Muslim-Christians, only Christians.  The over contextualization that has been the rage only codifies divisions in the body of Christ.  Christianity was brought to my country over 200 hundred years ago and rarely has it raised its voice against the caste system.”

“The unrealistic expectations that workers come to my country with are heartbreaking.  Vision 2020, ‘No Place Left Behind’, I was part of watching the Jesus film sweep the country. I spent hours in hotel rooms watching ‘conversion statistics’ being put on paper that were nowhere close to reality, but workers were needing to get paid. You must have a realistic view of who God is, how He works, and who your opponent is.  We forget we are fighting an enemy who is much smarter than us and he will deceive us into thinking that our shortcut tactics ‘work’!!  Be careful young workers.”

“Sin isn’t a sociological problem, the god of this world is controlling people and he has blinded their minds to keep them from seeing the light of the gospel.  This is REAL, the picture IS dark and hopeless without God’s intervention.”

“So what can we do? ‘Bind the Spirits’?  Walk around Indian cities praying?  I don’t see a lot of white missionaries prayer-walking around Indian cities in the summer! You will die of the heat or traffic.  After 2,000 years there is no secret or new methodology, Best Practices or latest findings that will dictate your results. If you trust in those you too will soon despair.”

“In the 1990’s everyone was into data and networking; ‘Let’s forget about distinctions. We can solve any problem with enough information’.  Today everyone in India is into training.  T4T, DMM, CPM trainings are happening everywhere.  People do not want to stick to the old and simple things such as preaching the Word clearly and trusting God to open eyes. Until you candidates at Radius can trust the Lord Himself to open Indian eyes you must stay here in your home country; do not come to India.  It would be pointless and a waste of much energy.”

“India is a poor country but the infatuation with meeting physical needs is distracting to the message of Christ.  Too many Indian pastors and foreign workers alike are like shamans doing healing after healing.  “Can I pray for you, can I pray for you?”  It is easy to get 10,000 people to do anything in India; it’s a poor country and people have a lot of time.  Too much ministry in my country is a mindless pandering of healings with social uplift goals at the center.  The lies and fabrications that NA missionaries are writing that come out of India are worse than deceptive.”  Our brother Harshit definitely spoke with a boldness that comes from seeing first hand the destructiveness of novel approaches.

I could write more of how Harshit exhorted these students…but I’ll spare you.  The amount of well-intentioned folks who have gone to India in the last 30 years speaks well of the hearts of God’s people to impact that continent for the Lord Jesus.  But shortcuts never work and, in fact, can be detrimental.  Possibly no country on the planet proves that more than India.