Another Worker Lost to Completing the Great Commission 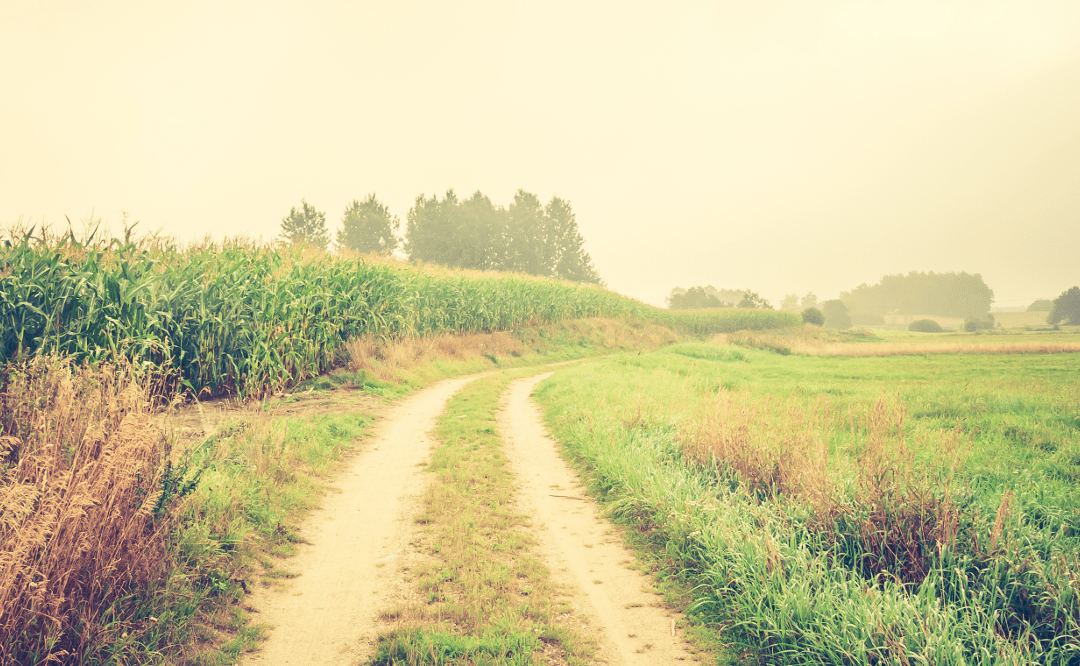 I wasn’t surprised as I heard the young woman’s story last week.  As she was finishing up college, she had responded to an offer to go overseas and do ministry for 2 years working with foreign college students.  The college students were capable of having some degree of interaction with her in English from the first day she arrived.  Her sense of fulfillment and being used by the Lord was exciting. As time went by, she eventually made a commitment to go back as a career missionary.

She has now been in that same country for nearly 10 years. Yet, by her own admission, greetings and simple conversations, navigating the transit system, purchases and such are the extent of her language ability.  Her frustration and embarrassment are real.  As she heard of how doors to real and deep relationships are opened via fluency in the language and culture, it only heightened her sense of frustration with the ‘isolation and bubble’ she is living and ministering in.

I’ve heard this story too many times to be surprised by it anymore, yet it’s being endorsed and played out regularly.  Today it may be one of the most common ‘opportunities’ taken by the serious college student who wants to move towards a lifetime of service among the unreached.

The upsides and downsides of such a method can be debated at length, but one thing has become very evident… those who ‘do ministry’ in English for a couple years in a foreign land rarely go back and become fluent in the language of that country.  To summon the discipline to go back to square one, humble themselves into being full time learners and postpone the satisfaction of ministry is difficult for anyone.  And financial supporters are now expecting more exciting results, too! — “Why are you doing this if you were so fruitful without fluency?” For students who go this route, the ‘loss’ of an effective, fluent, long-term worker is nearly inevitable. A critical time in their missionary career has been squandered. During what should be a time of training, they don’t acquire the skill sets needed to identify unique sounds and they don’t master a language and culture acquisition system. Learning a culture is as a deliberate a skill as learning a language… osmosis will not get you fluent in a culture. Soon their attempts ‘go back and get fluent’ seems a waste of time to them. They’re not sure if they need it; after all “I did ministry for two years without being fluent.”

At the end of 4 years of college the prospect of serving two years overseas can surely be exciting and, for some, it may be a doorway for a long-term future service overseas… but will that student ever go back and become fluent and effective?  Rarely.  Too often college based ministries are hesitant to ‘let go’ of those they have seen come to Christ and then discipled.  Holding on to them for a few more years, now as ‘overseas staff’, is seen as a win for the student and a win for the college based ministry.  The only loser in that equation is the Great Commission, as another potential long-term worker eventually gets disillusioned as they live as a perpetual outsider in a foreign land.  If he or she gets married, this process of frustration is accelerated.

Commonly, churches do have misgivings about such endeavors. They know two years isn’t enough to actually do much, but the passionate college student is hard to say no to and funding is found.  And besides, in today’s world, two years overseas is seen as a vast improvement over the 3-week missions trip.  But I’m honestly not so sure.  The habits learned on a 3-week trip are easier to undo… and rarely does a person come back home from the 3-week trip feeling that he has done serious gospel ministry.  Yet the two-year participant will commonly have the idea (mostly due to ministry leaders’ encouragement) that “more years of this” will surely result in a prolific spread of the gospel from that university outward.

Again, the missiological ideas that are set aside and ‘churches’, made up of college students with no recognized local leaders, where young American workers sit by and listen in on conversations they have little hope of following… and calling that ‘discipleship’, are not the points of this article.  The concern is the LOST GENERATION of capable workers who quietly become disillusioned at the idea of serving as long-term missionaries.  I’ve had to wonder… is the completion of the Great Commission at the heart of these ideas? Or is the goal keeping students on their rolls?

Of course, there is no evil intent involved, but the lack of awareness of the long-term fallout on these ‘two-year servants’ is troubling. Few indeed will become effective, long-term, cross-cultural church planters. Variations on this model are many, but the end result for the college student is pretty much the same.