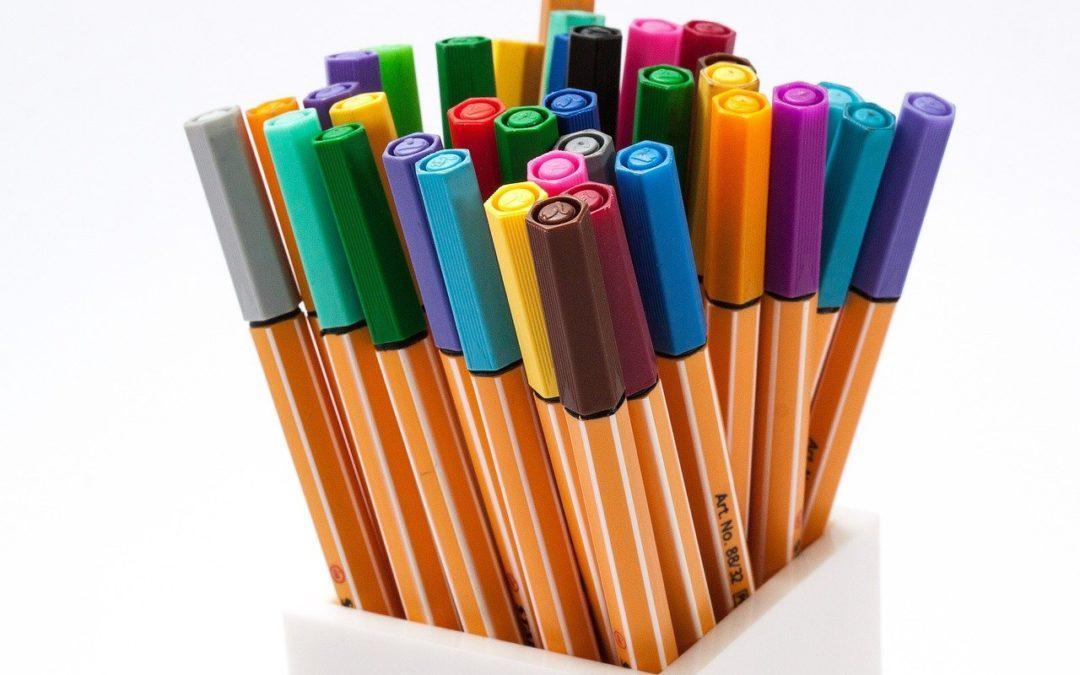 There is little doubt that today the primary causes of missionary turnover are issues within the missionary family itself.  Let me start off by saying that a huge amount of MKs thrive in their lives after leaving ‘the mission field’.  It is also true that today, in the very connected world that we live in, missionary children are easily aware of all they don’t have in the country they are living in while comparing that to the opportunities they have enjoyed while on furlough/home assignment or see online!

And it’s more than just lost opportunities… at times they face real animosity for their foreignness. Government or religious persecution, or the political instability their folks are dealing with, often times bleeds over onto the kids. Seeing mom or dad struggle with the frustration of the language barriers that are rarely overcome, moms feeling lonely… these wear on kids too.  Fearful, frustrated parents easily bring that into their kid’s lives.  Parents that gradually come to realize that their sacrifices in living in this foreign location are not bearing the fruit they hoped would make it ‘worth it’… this, too, is common. These are a few of the things that can cause ‘my kids’ to be the reason parents leave the field.

While serving in leadership in PNG, I was very aware of the actual reasons why missionaries left the field vs what was put out in the letters that went around. It is easier to put ‘my children’s need to be in their home country’ into a letter to supporters than some of the actual causes.  Often times parents don’t even seetheir part in causing their kids to become dissatisfied.  One frustrated missions pastor wrote me recently…

“We have the ‘Smiths’ who in part decided to come off the field for the education needs of the children. They were there long enough to see the beginning of a group of reproducing believers. If they had stayed on I am sure that the likelihood of those believers continuing on would be greatly enhanced. We have ‘Bob’ coming off the field from **** due to significant long-term health issues with their daughter. We have the ‘Franks’ leaving their work in **** after 12 years in part due to discouragement and the needs of their children. We have the ‘Millers’ who worked in **** for 14 years leave that field and move to ‘a more civilized situation’ this year due to the needs of the children.

Brad, this is really discouraging as a missions’ pastor. People are leaving the field over family needs at just the point that they are prepared to become effective.  I am of course accused of being uncaring when I point this out. It is hard to trump “The needs of the family”.  This makes me wonder if the mission model is broken.”

Is the missions’ model broken? In some ways it is.  The idea that a wonderful North American family (or individual) can pick up and successfully minister long term in a truly unreached context with two weeks of candidate school and a couple seminars attended, without serious/appropriate preparation, has never been less true.  The fact that this is allowed for by many sending agencies, in this day and age, is difficult to explain.  Agencies driven by ‘the team on the field is the ultimate authority’ or ‘the missionary candidate gets to decide if they want further training’ must ask if they are abrogating their responsibilities as leaders to prepare their workers for what is ahead.  Many such leaders have not themselves served overseas through the child-rearing years, so the stresses associated with, and the need for valid expectations, are not realized by those on the leadership team.  Coupled with this is the reality that, unlike the sending church, ‘missionary turnover’ does not financially hurt the sending agency.  There is little felt need on their part to see this trend changed.

Can families still serve in frontline, even hostile, locations? Without training that prepares them mentally, spiritually and in the realm of ‘what are valid expectations’… with few exceptions, the answer must be “No”.

On the Radius campus this August we will have 13 singles and 12 families with 23 children between them.  Our training must prepare them for what is ahead.  We are training them to finish the race… kids and all.  Each of these families knows it will be difficult before they ever arrive here.  There is little point in ‘luring families’ with exciting, wonderful stories while avoiding the costliness of this endeavor.  As we prepare them with strategies for ‘high-stress parenting’ we also walk through the lives of Adoniram Judson, John and Betty Stam and many others. We must continually go back to scripture where our ultimate encouragement comes from!  Our sovereign God is never asleep at the wheel. He orchestrates all things!  Joseph, after decades without an answer to his slavery and imprisonments, was able to say to his brothers in Gen 50:20 “You intended to harm me but God intended it for good… ”.  We must teach candidates to think beyond temporary happiness and ‘is my child thriving’ ways of evaluating their circumstances.  Helping parents input into their children a sense of honor and privilege in suffering is not impossible… it is mandatory for the family that will be long-term in a hard context. Acts 5:26, “The apostles left the Sanhedrin rejoicing because they had been counted worthy of suffering disgrace for the Name.”  Parents cannot imbue what they do not have themselves… it starts there.