Why is it Church Planters Rarely Plant a Church 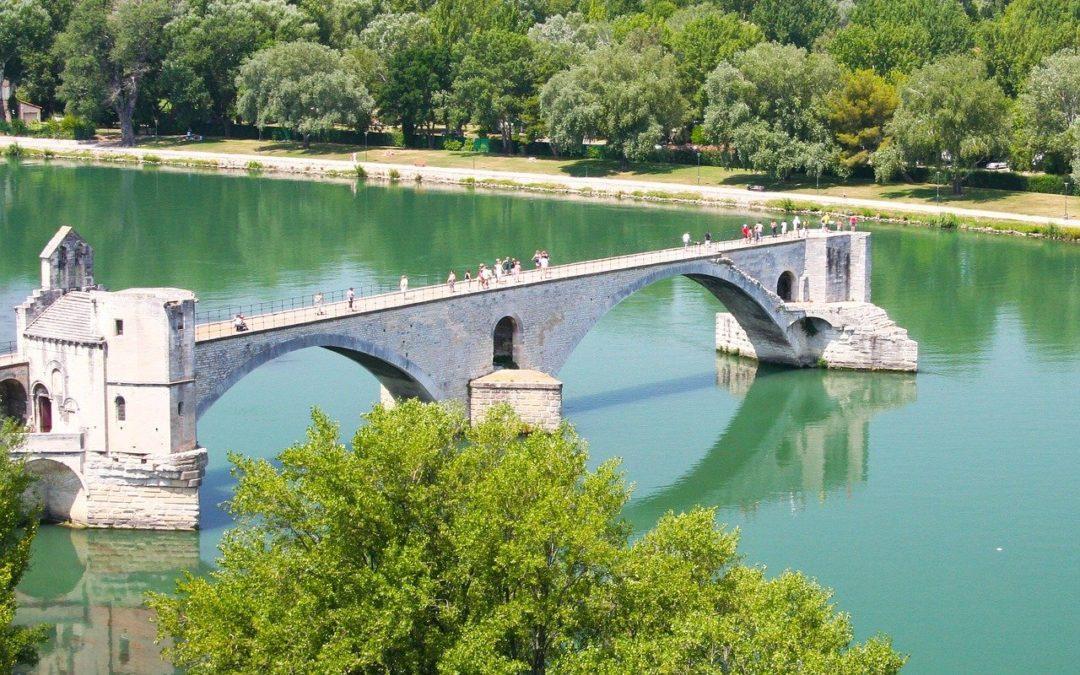 I realize this is a touchy topic.  It is difficult to address.  Statistics on overall attrition cover some of this, but many missionaries who remain within a mission agency do not finish their primary mission.  Of course the question “What does it mean to finish?” can be defined a lot of ways.  For the sake of this article, let’s agree that most churches, and the missionary himself, desire to leave behind a functioning healthy church in a people group that has not had one before.

Let me say from the outset that anyone stepping out to do this very difficult task deserves great respect. The heartaches, sacrifices and years that are involved to do serious, ‘real’ church planting can’t be addressed in this article.  But they are many. Previous Radius Reports have addressed some of those things.  For this article I’ll focus on a few common reasons that are behind the rarity of achieving that goal:

Granted, turnover of new missionaries IS high.  Caring for new missionaries hitting the field is a real issue.  But the systemic question of “Why is turnover so atrocious?” seems not to be a large concern.  We had a missionary serving in Africa come to our Radius campus recently; he had lost 11 partners in the span of 9 years.  Caring for the stream of new missionaries commonly causes ‘veterans’ to leave their place of service permanently, never to return in any long-term sense. And the baby believers, if there are any, get left behind.  At times they are called ‘a church’, but the missionary knows they are in no way ready to stand on their own.  Living in a front line church planting location is hard.  When your missionary leadership asks you to leave, always with good reasons, it’s hard not to be drawn by better access to civilization, 24 hr. power, living closer to your kids (if they are away from you), being more ‘in the loop’ and NOT having to deal with the 24 hour requests that the front line church planter lives among.  Combine those realities with the voice of the sending agency asking you to do this and, all of a sudden, unthinkable decisions are made easier.  Even if the missionary has qualms about leaving the people group he has lived among for a few years.

Among the many missionaries I meet who still serve inside their agencies this is a VERY COMMON story; “The agency asked me… .”   We address all these areas in detail with Radius students.  Seeing new believers come to the point where the term ‘church’ is validly givenmust be the issue that the missionary, the church and the agency don’t compromise on.