The Cost and Clarity of the Great Commission 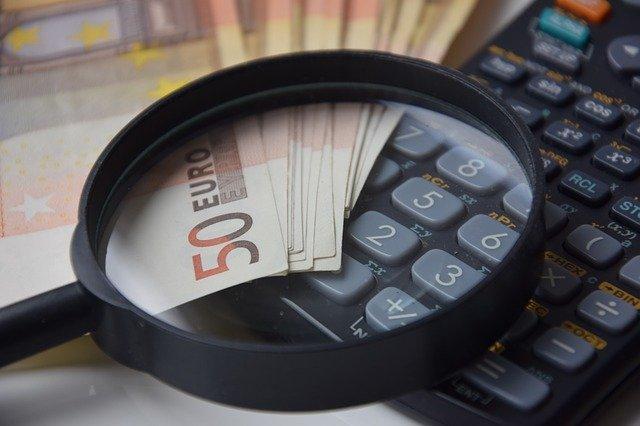 I am still amazed at times by the severity of Jesus’ words. He avoided “politically correct”, was brutal to establishment religious types, and made crystal clear the cost of being one of his disciples.

Luke chapters 5, 12, 14, and 18 give us multiple instances of Jesus setting the bar for those who want to be his disciples.  Sell everything, leave everything, and set your relationship with me so far above all others that the relationship with your father and mother, wife and children looks like hate! But at the end of 18 we see a neat exchange between Jesus and Peter for those who DO step up to the bar that Jesus has set. Jesus says this; “Truly, I say to you, there is no one who has left house or wife or brothers or parents or children, for the sake of the kingdom of God, 30 who will not receive many times more in this time, and in the age to come eternal life.” It seems that the making of a disciple was meant to accompany some serious sacrifice. I love the words of Dietrich Bonheoffer and his clarity of understanding, “The cross is not the terrible end to an otherwise god-fearing and happy life, but it meets us at the beginning of our communion with Christ. When Christ calls a man, he bids him come and die”.[1]

This is the season when that level of sacrifice begins for many of the Radius students. For those that are less than a week away from beginning the journey of being Great Commission ambassadors, the price is now beginning to be paid in family, friends, homes and many other areas.  The reality of the cost of the Great Commission versus “missions” is becoming clearer every day.

The distinction between missions and the Great Commission has never been more acute than the days we live in. “Missions” has become a catch all that can mean whatever we want it to mean. Missional churches, missional communities, missional living, people on mission, my neighborhood is my mission field, short-term missions, long-term missions; the list is never ending as to what qualifies as mission or missions. What once was reserved for those taking the gospel to the unreached and having to cross significant obstacles (new languages and cultures, severe climates and countries, hostile surroundings, etc…..) has now been swept up into the kaleidoscope of “missions”.

I remember speaking to a small group of individuals that were curious as to my own background and why my wife and I had been gone overseas for 13 years. At the conclusion of telling how God had worked through our team and how we had been privileged to see a New Testament church planted among an unreached people group with the word of God translated into their own language, he responded with “That’s great, and I bought a goat for some kids in Africa”. I wasn’t really sure where the tie in was but he quickly alleviated my confusion. “You did missions among the Yembiyembi people, I did missions among the kids of Africa, isn’t God great!”. It was an interesting moment, to say the least, for my wife and myself. Between `our son and us we had gone through 15 cases of malaria, one of dengue fever, 4 centipede bites, 6 evacuations out of the tribe, and a host of other challenges that were never ending in that environment. To understand how these two endeavors could be grouped together into “missions” was eye opening.

The Great Commission on the other hand has never been so broad, it has always been specific, intentional and with clear goals. Jesus command to his disciples is recorded most clearly in two separate passages that occurred at separate times. Some assume that Acts 1:8 and Matthew 28:18-20 are separate recordings of the same event. This is incorrect. These are two different accounts of Jesus presenting to his disciples what his final command for them, for his bride, was….and continues to be.  A loose translation of those two passages could be; Based on the authority that I (Jesus) have, go and make disciples of all people groups, teaching them everything I have commanded. Begin first in Jerusalem then move on to Judea, then to Samaria, and then finally to the last places where people groups on earth have not heard. This is the Great Commission, the task left to us, His church, to see completed. These are actual cities and regions, not metaphors for where we live and the surrounding areas. A progression of goals with each one reached…except one.

Because of the specificity of the task and the clarity with which Jesus spoke it is still astounding that the church still struggles with prioritizing His words appropriately. Giving to UUPGs (unreached unengaged people groups) is somewhere between 1-3% of all Christian giving, 96% of all full-time Christian missionaries are working among reached people groups.[2] It’s troubling to think of what could be done if those resources were allocated more strategically. For our day and age it is quite possible that “missions” has become the greatest enemy of seeing the Great Commission accomplished.

The root of the problem is not knowledge, it’s not clarity, it’s the willingness to look unflinchingly at the task we have been given and prioritize it to the degree that Jesus did. Please don’t misunderstand what I am saying. The multiple needs and ongoing tragedies of this world must not be ignored. Digging wells, building orphanages, freeing people from sex trade, and hundreds of other commendable tasks are all great things. But without the disciple making church planting emphasis, the value of those great things….is for this world alone. Kevin DeYoung nailed it when he wrote, “We want the church to remember that there is something worse than death and something better than human flourishing. If we hope only for renewed cities and restored bodies in this life, we are of all people most to be pitied.[3]

[3] DeYoung, Kevin. What Is the Mission of the Church?: Making Sense of Social Justice, Shalom, and the Great Commission (p. 23). Crossway. Kindle Edition.