Why Focus on Pioneer Church Planting 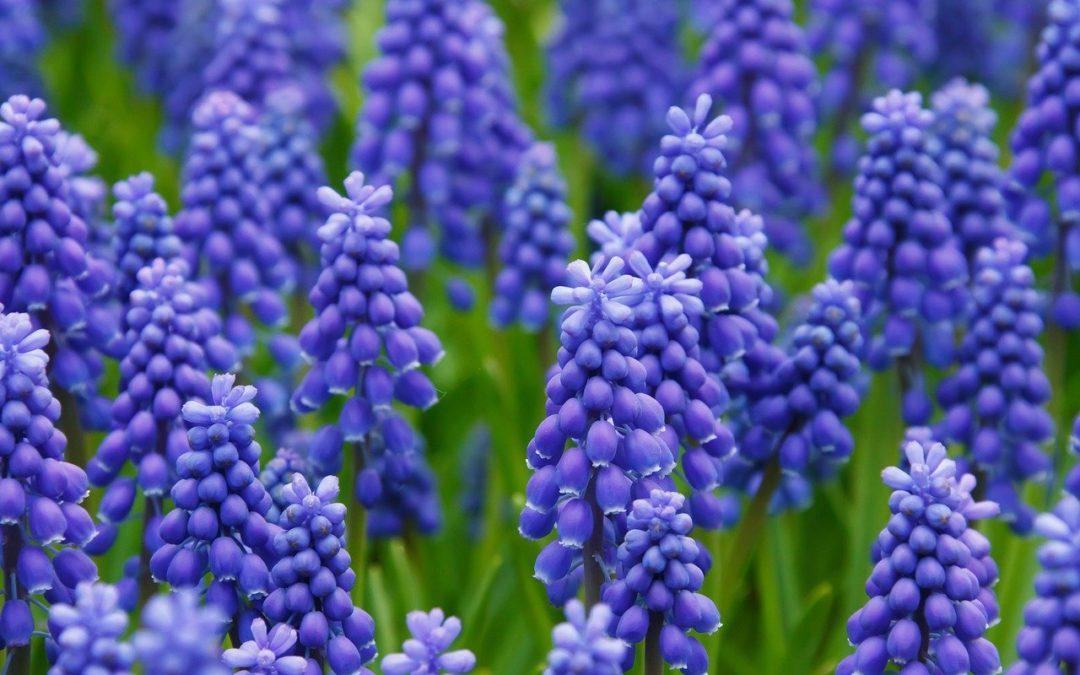 The short answer is… because healthy New Testament churches do not organically ‘spring up’ among new converts on their own. In the middle of Paul’s grand declaration in Eph 2:11-3:16, as he speaks of this new entity called ‘the church’, he states how the Ephesians have been brought together, unnaturally, as one people finding their unity in Christ Jesus. There was nothing ‘inevitable’ about this coming together.  This new ‘body’ [Eph. 3:12] was built upon the foundational teachings of the apostles and prophets.

This new entity is what God is displaying to “rulers and authorities in heavenly realms” [Eph. 3:10]. It is what Jesus speaks of ‘building’ in Matt 16:18. For the purpose of shepparding, this growing group of believers the early leaders prioritized prayer and the studying and teaching of scripture in Acts 6:4.

Paul gave guidance on church matters all throughout the book of Corinthians.   Speaking of divisions and factions, church discipline, lawsuits among believers, marriage, observing the Lord’s Supper, spiritual gifts, abuse of gifts, orderly worship, even guidance on giving… Paul knew they had a need for godly instruction in all these areas and more.  He did not preach the gospel and expect them to ‘figure it out’ or expect it to just happen.

The apostle Paul also gave to Timothy clear instruction on who should lead these local assemblies [I Tim 3: 1-7], and Paul commissioned Titus to appoint such individuals to lead the Gods people in those cities on Crete [Titus 1:5].

Paul’s labor, toil, and pressure he felt on behalf of these churches show clearly that he did not feel there was any ‘inevitableness’ about them coming to maturity and staying strong [II Cor 11:28,29].  Paul agonized over these young congregations.

The deliberateness of Paul’s evangelizing and forming of churches is in contrast to the hands-off, ‘step back, don’t interfere, watch it happen’ approach of today in church planting.  In 1993, Greg Livingstone, the founder of Frontiers, saw this trend coming and wrote, [1]“Churches will not become a reality, however, until the change agents plan on it.  Church planting is not necessarily a sequential operation. Even before Muslims confess Christ as their Savior, they must be instilled with the notion that commitment to Christ (the Head) must include and involve a commitment to Christ’s body, the community of fellow believers.  Without this conscious shift, adopting the other believers as brothers and sisters for whom they have responsibility, conversion is not complete.  Conversion includes internalizing of allegiances… from blood relatives being their first community to the new notion of Christ’s community.”

Disciples do not on their own form themselves in churches… nowhere is this truer than in a pioneer context where there is no established church they may have observed.  There are no nearby believers to walk them through this new identity of being a Christ follower and the implications that has on their previous religious, clan, tribal and family relationships.  The pioneer church planter must be trained to anticipate these struggles, and be able to guide new believers in areas of cultural responsibilities and new stresses on them, that becoming a Christ follower entails.

Pioneer church planting is not the only responsibility the corporate Church is tasked with. The list of heart breaking physical and emotional needs is daunting.  And, as His people, we ARE to be involved with those also.  But the late Ralph Winter wrote [2]in 2009 of thatthe proliferation of relief and development missions was at a rate that was 27 times faster than that of mission endeavors with a church planting focus!  And yet this planting of churches is at the heart of our Lords last command: to make His gospel known, see disciples raised up, teach them all things (their participation in their local church being part of that) among every last ethnicity/language group. That is the core of our Lord’s last command!  That is why we focus on it here at Radius.

In our years overseas, my family and I benefitted by specially trained pilots, school teachers, dentists, doctors and many others. I thank God for those who served in those roles. They were needed and their specific training enabled them to do things few of us could. They came to the field well prepared for their tasks.  Most of us who have done this would say pioneer church planting is little different.  Greg Livingstone, quoted earlier, wrote of this also…[3]”…the hungry and ambitious man, woman, team or church realizes that becoming effective in the task of pioneer church planting will demand as much concentrated study and effort as an aspiring medical student puts into getting into med school; and staying current with the latest research.  Why is it that most are so superficial and unwilling to put that kind of work (time)into the most important task on earth?”

I saw many wonderful young missionaries not ‘make it to the end’ in our years in PNG.  While speaking about missions and church planting among unreached people groups for 17 years across the USA, I’ve also talked with hundreds of incredible, yet frustrated and broken folks, who were told, “Just come now, you’re sharp, we’ll train you when you get here, you’ll figure it out!” Radius is committed to not perpetuating that myth.  This training DOES NOT MAKE THE TASK EASY, no training can do that.  It does make it possible though.