Is Language Important To God? 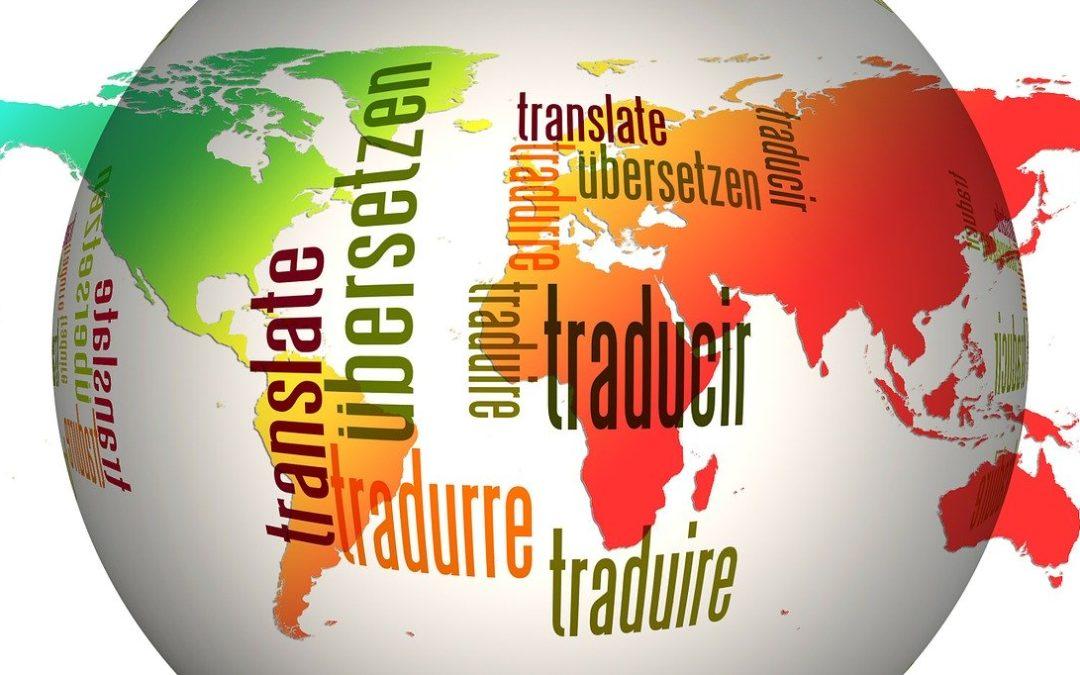 A few weeks ago, I visited Taichung, Taiwan to see our Radius Asia (RA) campus in full operation. It was so very encouraging to meet with the staff and students, see their morning workouts, share lunches, and watch them as they work their way through their Indonesian study (RA uses Indonesian like Radius International uses Spanish).

Both the curriculum development team and I have been interested to see which subjects need more emphasis in Asia, and which ones need less. While there are some fields that the staff will focus on less, fluency in culture and language is not one of them. At Radius International (made up of mostly North American students), we have to build a case for why achieving fluency is critical. Not so at Radius Asia. They have seen the results of missionaries trying to carry on ministry while being only “market fluent” (the ability to carry on surface-level conversations). It is quite easy to convince them of the value of gaining “worldview fluency.”

The gospel messenger should be able to speak at a high level on subjects like imputed sin, justification by faith alone, substitutionary atonement, and the triune God. Good hearts and motives, combined with a pixie-dust-like theology of the Holy Spirit, are woefully insufficient for foreign missionaries. This is a fairly easy sell for those who have grown up in non-English-speaking countries and had Hudson Taylor as the assumed standard. Taylor was famous for being excellent in four dialects of Chinese and holding all China Inland Mission missionaries to high standards in language fluency.[1]

But is this just a “Radius thing” or do we see the primacy of language in Scripture as well? Let me lay out four significant times we see language as central to the plans of our God, and displaying his desire to communicate clearly.

The Tower of Babel is the first instance in Scripture where language is used as a primary tool in God’s purposes. God could have used a variety of ways to disperse humanity across the earth, but his chosen instrument was language. “Come, let us go down and there confuse their language, so that they may not understand one another’s speech.” So the Lorddispersed them from there over the face of all the earth, and they left off building the city.[2] In this instance, the one and only tool used to force people further from each other was language. As Randy Alcorn puts it so well: “Because the people weren’t united around their God-designed purpose to rule the earth for his glory, God removed a source of their destructive unity and power    their shared language.”[3]

Race could have been used, occupation, physical traits of some sort, but none of them were employed. Language ability, or lack thereof, has the unique capacity for making people outsiders, or insiders, to a people group.

In Acts 2 we see the coming of the Holy Spirit at Pentecost—and the believers speaking in languages they had not learned. This miraculous sign was evidence to the gathered crowd of the truth of the gathered believers claims about Jesus. And they were all filled with the Holy Spirit and began to speak in other tongues as the Spirit gave them utterance.  Now there were dwelling in Jerusalem Jews, devout men from every nation under heaven. And at this sound the multitude came together, and they were bewildered, because each one was hearing them speak in his own language. Jews from all across the far-flung Roman world, clearly heard the gathered believers speaking powerfully the various languages of their native lands. The overwhelming proof of something that was unseen, was something that was clearly heard. The power to communicate in the native language of a person was the initial primary tool chosen by God to prove the authenticity of the message of the Christ.

Paul knew the value of language and how it could bring about understanding—and the lack of it, horrible heresy.[4] In I Corinthians 14, he uses the understanding of languages to make a point. So with yourselves, if with your tongue you utter speech that is not intelligible, how will anyone know what is said? For you will be speaking into the air.  There are doubtless many different languages in the world, and none is without meaning, but if I do not know the meaning of the language, I will be a foreigner to the speaker and the speaker a foreigner to me. The point that Paul is so incisively making is that language brings meaning. When we don’t know the language, we don’t communicate our intended meaning, no matter how great the heart behind it. In Paul Schlehlein’s excellent book on the Patton, he recounts Patton’s words on fluency. “No one can penetrate very deeply into the minds and hearts of the people till he has learned to speak to them in their own mother tongue. A missionary is incapable of knowing the thoughts, ambitions and deepest throbbing of the native heart without first knowing his manner of speech”.[5] Meaning is only grasped when someone is proficient at the medium being used. Otherwise the speaker is a foreigner and, more importantly, the gospel and the God of the speaker remain a foreigner as well.

Finally, we look to the end of days and the glory of what awaits in heaven. John writes in Revelation 7 of this incredible scene: After this I looked, and behold, a great multitude that no one could number, from every nation, from all tribes and peoples and languages, standing before the throne and before the Lamb, clothed in white robes, with palm branches in their hands, 10 and crying out with a loud voice, “Salvation belongs to our God who sits on the throne, and to the Lamb!  Here we see again, every nation, tribe, people and….language. While there is an ongoing discussion as to what constitutes a people group, a language group is much easier to quantify. And here we see the scene of God’s people once again speaking the same language, as it was in the beginning. The very thing that still separates people today will unify the people of God on that day.

The intrinsic value of language is not a “Radius thing”, it’s a God ordained barrier and tool to see the spread of His gospel. To the missionary’s peril he minimizes the primacy of language. Without it he risks misunderstanding at best, and false converts at worst. With it he dramatically increases the credibility and understanding of his message. May God grant his messengers the perseverance to overcome this barrier and become messengers worthy of the message entrusted to them.