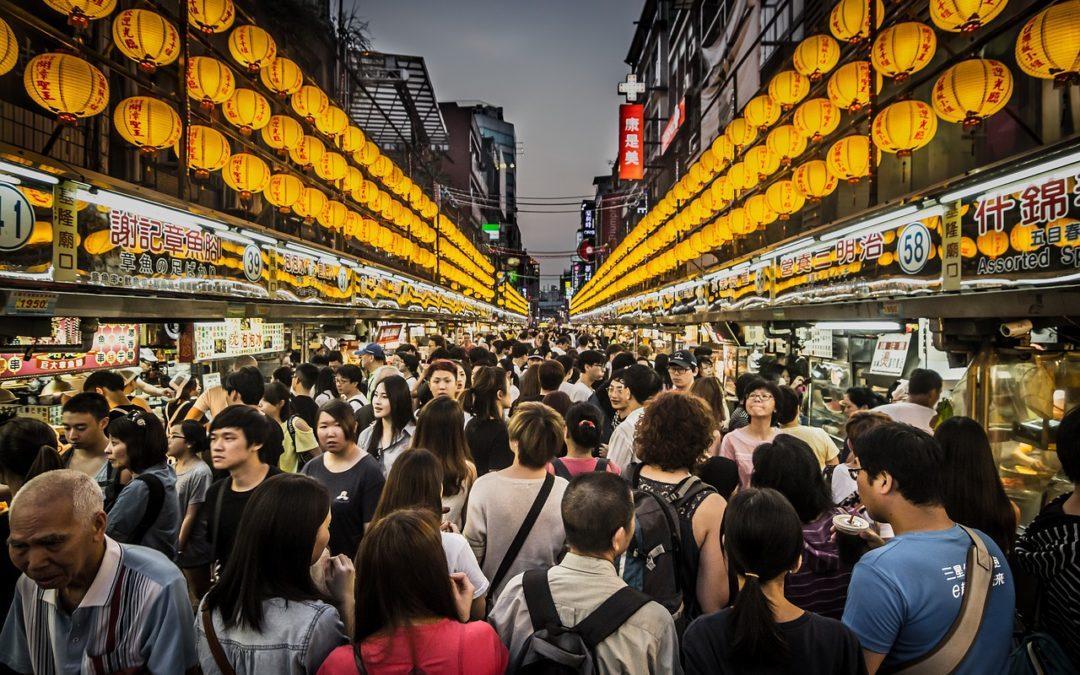 What a whirlwind the last 6 months has been at Radius. The completion of our 2nd dormitory, the biggest incoming class ever, our 2nd campus breaking ground (last week), preparations being laid for Radius Asia (in Asia for Mandarin speaking missionaries), and the growing network of churches, agencies and Christian organizations that value serious training before heading overseas.  It is a fun time to be a part of what God is doing here.

As President of Radius (this is Brooks writing this one, just so you don’t have to skip to the bottom and check), I get to see a lot of different things that Radius staff, graduates, and missiology are affecting, and work to  ensure the right things are impacting our methods and message. That doesn’t mean that we have our finger to the wind, much the opposite. But it does mean that, as we find organizations and churches that value fulfilling the Great Commission, we do all we can to listen and learn how they approach the task our Savior left us to do.

As I mentioned, our 2nd campus is under construction, but our 3rd campus in Asia is generating a lot of excitement as we conceive the potential for what could happen there. Last month I got to take a trip to Asia to discuss how we will be structuring Radius Asia and try and bring the “secret sauce” of our present campus to that type of an environment.

The need is pretty apparent to many of these Asian leaders that something has to change. Statistically, 50% of missionaries don’t make it past 2 years. Besides that attrition rate, there are a number of other key challenges that will need to be addressed. But, at the same time, there are some lessons that I think they have learned that are immensely valuable to potential missionaries and especially churches that want to be involved in the Great Commission from the West. I think its worth thinking through 3 things that were significant from this last trip over there.

It was interesting to me that in all the topics we discussed there was not one time that we discussed language fluency. Culture yes, but language no. I was curious about this and asked why this was not a frontline item on the agenda. The answer was telling: “Is there another way to communicate clearly the truth of the gospel and disciple (other than language fluency)? We have had decades of missionaries from the west coming over and “teaching” with partial understanding of our language. We have felt the effects of partial fluency and full fluency, and the difference is significant. This is an issue you wrestle with over there, not here.”

I have often been asked when I am speaking at churches or colleges why Radius gives so much emphasis to Language and Culture fluency, why do we beat that drum so hard. The reason is that you can draw a direct line between language and culture fluency and gospel clarity. The gospel is a simple message and the word of God is powerful and sharper than any two edged sword… IF IT’S UNDERSTOOD. If it’s not, then it’s damning. Why? Because a partial gospel understanding, according to Paul, is a false gospel (Galatians 1). And a false gospel gives false hope but ultimately ends in a Christ less eternity. Many times, in our zeal to see the gospel spread, we have exchanged clarity for speed. The ones on the receiving end of that have ended up paying the price.

At our present campus we take away the internet for the first 5 months while a student is there, we have the students fill out timesheets to account for every 15 minutes of their day, we do morning workouts, have them living in cramped tight quarters, and look for character shaping opportunities.  So as we discussed how Radius Asia would look I was wondering about that component. Another good thought that I heard around that topic was this: “We have much to learn from our brothers and sisters in the west, but suffering is maybe something we can teach them. Yes, you should train for inconvenience and difficulty but, most especially, that suffering is not to be avoided”.

Suffering should be seen as normal for the followers of Christ (1Peter 4:12-13, Hebrews 11:35-40, John 15:20). How much more important it is that our gospel ambassadors are clear on this? Humidity, disease, difficulty of language, kidnapping, injustice of all sorts are all things that need to be expectations of those seeking to work among the last unreached people/language groups of this world. After all, there is a reason they (the last 3,500 or so unreached/unengaged language groups) are still unreached. To live, work, and plant a church among them you will have to overcome big challenges and endure some level of discomfort. How will the ambassadors of the gospel ever get there, and STAY, if they are not equipped and expecting that level of discomfort?

I asked one pastor on a previous visit what he prays for when he mentioned that he prays for the church in the West. His answer was thought provoking. “We pray that your government would take away your tax free status, we pray that persecution would become as expected there as it is here. Not because we don’t love you, no, because we love you.” Suffering is normal, we have to wrap our head around this, and live in a way that reflects that reality.

I heard a story recently by an Asian missionary who was on a panel that was talking about missions methods and comparing models from the West and the East. A well-known pastor from the West was called to be a part of the panel and shared what their church model for missions was. When a few minutes of expounding on local pregnancy centers, food banks, and feeding the homeless were given as the “missions arm of the church” there was significant confusion from those not versed in western “missions”. Later that night the group from the East gathered to hear one from their own interpret the meaning of what they had head that day. There was uniform agreement among them “not to bring that back to our home areas for the confusion that it brings to actual missions”.

But, I was reminded that the church from the West has some significant things to offer as well. One individual said this: “We (the Asian church) have only sent out one generation of missionaries and they are just now returning to us. You have sent out 5 generations. We need to learn from you so we don’t make the same mistakes.”  We do have much to offer them, but most especially in training. Training that will result in Christ followers that know the gospel, know how to make the gospel clear, and have an expectation of the cost of fulfilling the Great Commission.