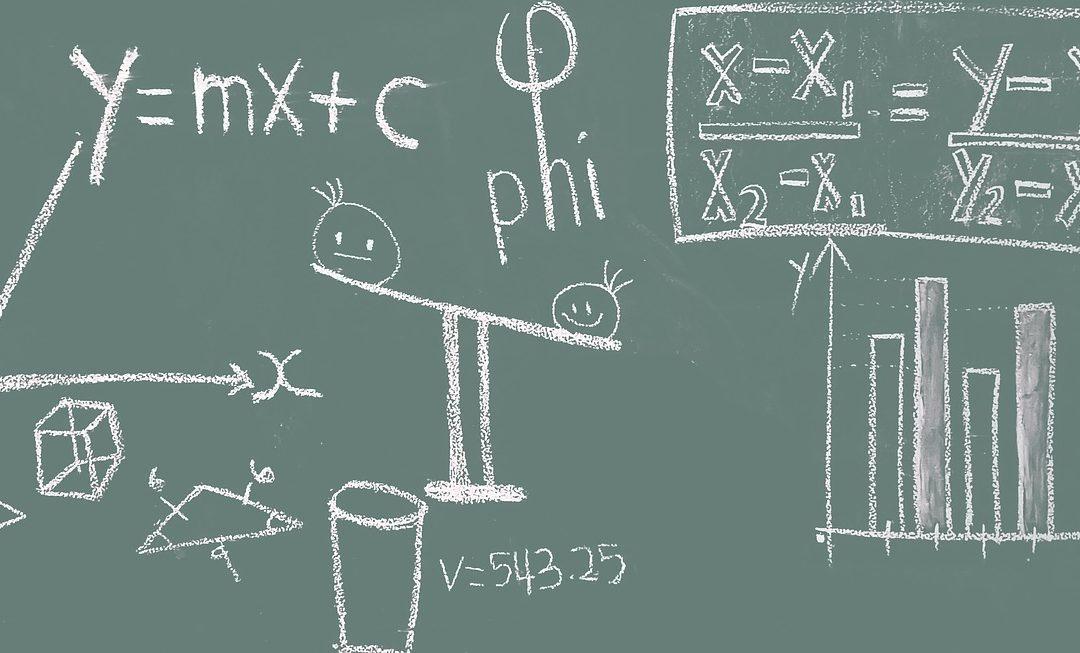 It’s hard to encapsulate 2017 in a short pithy article. God has been good to Radius in so many ways and it comes through even more as we pause and look back at the valleys and hills we’ve come through, and look ahead to what is on the horizon.

As President of Radius (Yes, this is Brooks), it is a joy to get to see a big picture of where the Great Commission is moving ahead and how God is allowing Radius to be a part of that. In 2017 we completed our second major building project (a new dorm) and just in the nick of time. Five days later it was fully occupied with the biggest class (37 students) that we had ever had to that point. Less than 3 months later we were laying out plans for a second campus due to the increased demand we were seeing, mostly from churches in North America and Asia.

Radius Asia is also moving ahead in its planning stages with the location of the campus already picked out and the worldwide search for staff ongoing. Men and women who know how to teach, have planted generational churches, value language and culture fluency, know English and Mandarin at a Capable-High level, and want to train the next generation of Mandarin speakers for cross-cultural church planting are hard to find.

There are a host of other things that would count as “accomplishments” but time and space preclude me from listing them here. Suffice to say that after my first year of being President of this organization Nina and I are so very thankful that God has put us in this position to affect the nations through sending out well-trained missionaries to take the gospel where it has not been.

Last week I was up in Canada (-18 was a shock to the system for sure) speaking to around 2000 college students that are thinking through missions. After my evening session I went out to dinner with the leaders of the organizing committee and, while explaining to them the particulars of Radius, I was reminded that we are quite a small organization with very large goals and a strategy that is uncommon.

#1 is our primary goal; the latter two are our secondary goals that are carried out by the staff and board. I’m only going to touch on Goals #1 and #3 for this article.

Goal #1 is pretty straightforward and most of what we teach at Radius is “amen-ed” by nearly all people who get to see it up close. Parenting for the field, co-worker relations, hostage and kidnapping, phonetics, phonemics, linguistics, intro to Bible translation, etc. are all things that nearly everyone can get behind.

Topics such as fluency prior to spiritual engagement, contextualization and over-contextualization, the definition of a church and the marks of a mature cross-cultural church tend to be more controversial. One of most valuable classes we teach (according to the students) goes through every method currently in use on the fields today (DMM, Person of Peace, Discovery Bible studies, Short-cycle church planting, Chronological Bible teaching, Orality, Camel Method, T4T, Insider Movement, and many others) and evaluates each method in light of seeing a mature N.T. church planted.

Interestingly churches are pretty excited about the more controversial topics we teach. This is probably a result of Radius being established by church pastors, still over 60% supported by churches and very much seeing itself as a service to the church first and foremost.

Goal #3 has tended to produce a lot of strong “amens” (again, mostly from churches), but, if I’m being honest, the “you guys sound negative”, “can’t we all just get along?” or “man you guys are strong” labels have landed on us too. Let me be the first to state that Radius does not want to be the proverbial pot stirrers. No one is out for controversy or even to promote Radius through unwarranted criticism of popular methods. Nothing is gained long-term by that course of action.

However, in 2018, to have an honest discussion about missions methodologies is… challenging, to say the least. To state the obvious, not every missions’ method is equally valuable or beneficial. Missiologies come from theologies. How someone understands God, the Bible, the Holy Spirit, dreams and visions, or the Church will have a direct impact in how they attempt to work cross-culturally. No one would ever argue that every theology is equal or beneficial. Some theologies are downright dangerous (prosperity gospel, universalism, Gnosticism) and lead people into much pain.

Our entire theology should undergo Biblical scrutiny, and that would include our missiology as well.  If the gospel is so precious, if the cost of getting it even a little wrong is a false gospel (Galatians 1), then it surely would behoove us to evaluate the methods by which we bring that gospel.

Goal #3 is simply bringing to light the current methods that are being widely used (some good, some not so good) on this thing called “missions” that can take on so many faces in this day and age. Has Radius walked that fine line between being educators of the current missions landscape vs. giving an unhelpful critique perfectly? I’m sure we have not, and we will always seek to grow in that.

But let’s remember what’s at stake here. If the souls of men are in the balance and the gospel worker is armed with great zeal but poor knowledge, are we doing justice to those men and women who will be hearing the gospel for the first time? Would you want to be on the receiving end of that type of gospel, discipleship, or a member of that “church” plant?  Radius will endure much to make sure that the most prepared, most dedicated, most gospel clear ambassador we can train is sent out our doors. Not because we are so great, but because the God we serve is worthy of being known and worshiped in knowledge and in truth.