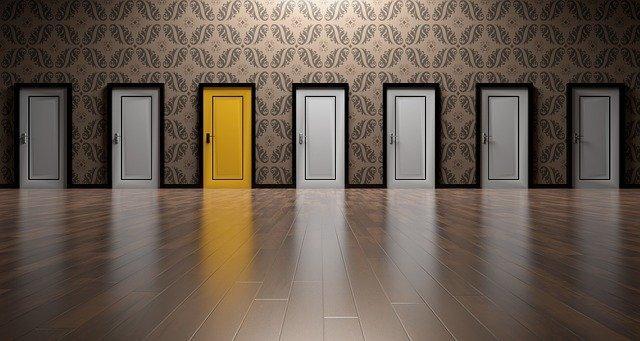 Let me state for the record that every time we at Radius International are asked, “When is Radius going to become its own sending agency?”, our answer is, “We’re not.” From the beginning, we had no intention of doing so because we are convinced there are enough sending agencies in existence. We believe the primary need in carrying out the Great Commission is sending out properly trained gospel workers to labor faithfully for the years and decades it takes to plant healthy churches among every last language group.

We must also touch on some of the negative aspects of current sending agencies:

Having been with an excellent sending agency for over 30 years myself, I saw some of these realities firsthand. As the years went by, more missionaries came to our field with a mentality that bespoke, “It’s all the same.” They were the first to find greener pastures when times got tough on the front lines. Agencies who don’t prepare folks for the rigors ahead are really only treading water. Missionaries who lack the FOCUS it takes to go beyond where the gospel exists, who have a plan B, C, or D, will rarely attain to such focus once on the field. That too is part of training.

These are unfortunate realities today, but they don’t need to persist. Agencies are redeemable, and that is our fervent hope and prayer…and another reason we have not wanted to get into the sending side of missions. Thankfully it is the case that the American auto industry came back to the business of building quality cars, not just lots of them. Samson came back to his senses (Judges 16:28-30) although it was a costly reawakening. To its credit, the Southern Baptist Convention came back to biblical inerrancy.

God’s people—and no one doubts the quality of people inside these agencies—led by godly courageous leaders can turn these agencies around. It is painful, but it can be done by God’s grace.