Why Training Is So Important 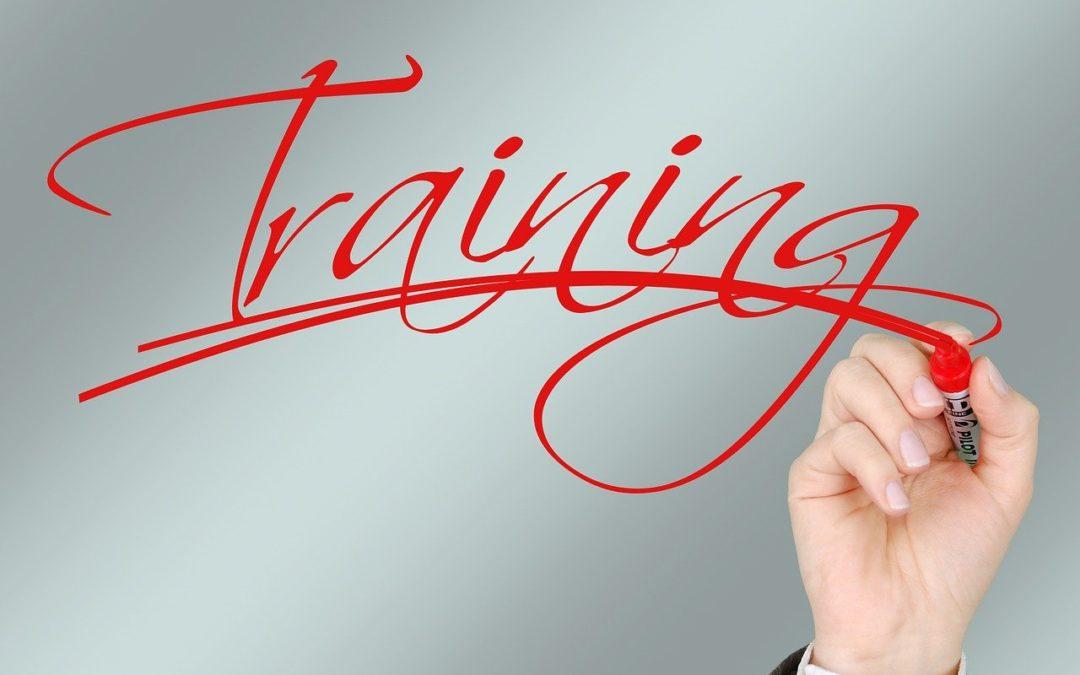 Two weeks ago, I had the privilege of going back to the small corner of the jungle in Papua New Guinea where my wife and I lived and worked for 13 years. The people group we worked among is located in the remote swamps and wilderness of the country, making any opportunities for education minimal. It had been a year since I was last back in the tribe and as we circled the small jungle airfield to land I was happy to see the grass cut and the tractor parked in the little shed we had built years ago. I recalled the many months that it took to train those three tractor drivers from that little tribe and was now so incredibly grateful that we took the time to teach them well. Time had made the fruit of that teaching and training so easy to recognize as we prepared to land on the airstrip they now maintain on their own.

Good Training Is Responsible for Such A Difficult Task

Good quality training is valued in nearly every profession. In fact, it’s mandated by nearly every responsible organization. Companies get sued and people go to jail if someone, who has not been adequately trained, makes a major mistake. And well they should be. Training is the guardrails that we trust to put competent people in places of critical responsibility. Yet this same concept is all but absent when it comes to missions. A “good heart” and “trusting the Holy Spirit” is pasted over top of some woeful naiveté, and disaster ensues. If this were a for-profit company the label of malpractice could be easily attached.

It is not uncommon for serious missionary training to be minimized. Sometimes it’s the zeal to get to the field quickly and “get in the fight”, sometimes it’s errant theology that pits the Holy Spirit against preparation, but, more often than not, it’s the sending church and/or the missionary underestimating what they are getting into.

The latest numbers indicate that somewhere between 3,200 – 3,500 language groups are still without scripture, a gospel witness and above all no church in their language. It’s not by accident that these particular language groups remain unreached. They live in hard-to-get-to places, they speak hard-to-learn languages and it will require an uncommon level of dedication to see a mature church planted among these groups. But it can be done.

Is two weeks, six weeks or even two months of training adequate to: learn two languages (what it commonly takes to reach an unreached language group), teach the Scriptures in a linguistically and culturally appropriate way, possibly translate the Scriptures, and plant a gospel centered church with its own leaders? All other professions, all other disciplines would lead us to say no. And yet, somehow, this lesson is lost on many in the evangelical world. Too many are unclear as to the necessity of pre-field training, or worse, are unclear as to what the ultimate goal of missions is. As Kevin DeYoung stated so well, “We want the crystal-clear and utterly unique task of the church—making disciples of Jesus Christ to the glory of God the Father—put front and center, not lost in a flurry of commendable concerns.”1 If that unique task is to be accomplished we have to take it seriously too, and we have to equip the ones who are selected for that task.

Good Training Is A Good Investment

When a missionary heads into an unreached people, there are high expectations all around. But, before they even leave for this difficult endeavor, whose responsibility is it to see that he is adequately equipped, that his zeal is equally balanced with knowledge? The home/sending church must bear that responsibility; after all they are their representative. How missionaries conduct themselves and how prepared or unprepared they are directly reflects on their sending church. Many churches have placed an incredible amount of trust in the sending agencies to conduct this preparation. While there are some agencies that do put a significant amount of time and expertise into pre-field training, they are in the minority.

Unfortunately, we are seeing the effects that a lack of training and preparation has had on the past few decades of cross-cultural missions. The attrition rate reported by sending agencies tells much of the story, but not all of it. Many missionaries that I speak with admit to not having clearly defined goals or, more commonly, not knowing how to achieve those goals. Those that do have goals often lack ways of measuring the outcomes of those goals. Tasks such as language learning, church planting and establishing indigenous leadership are rarely evaluated or are held up to nebulous subjective standards.

At a very base level this means that the North American church is spending hundreds of millions of dollars annually to see many of their people 1) commonly return within 36 months or 2) or spend many hard years of effort and energy with little or nothing to show for it. While the financial aspect of this is scary to say the least, how much worse is it to consider the spiritual impact of a lack of training? Without understanding how to learn a language and culture how do our missionaries know exactly what they are communicating, what is the indigenous audience taking away from their teaching? Without training in what a church is, how do they know they are building one? Training is one of the surest lines of defense against all kinds of pitfalls that the church planter encounters.

There are no guarantees in missions, especially when working with unreached language groups. Nothing can guarantee “success”. But churches that investigate and seek out training for their prospective missionaries are setting themselves and their members up for a reasonable expectation for success. It is naïve to think that untrained people can go into one of the hardest jobs in the world and achieve what their church sent them out to do. It behooves the responsible church to make sure their representatives are ready for the challenges that lay ahead. The fruit of good training shows itself over time. In a long-term venture like church planting, it’s well worth the investment.

About the Author Brooks Buser planted a church among the unreached language group of Yembiyembi in Papua New Guinea and is the president of Radius International.