Does The New Testament Actually Teach The ‘Man of Peace’ Method? 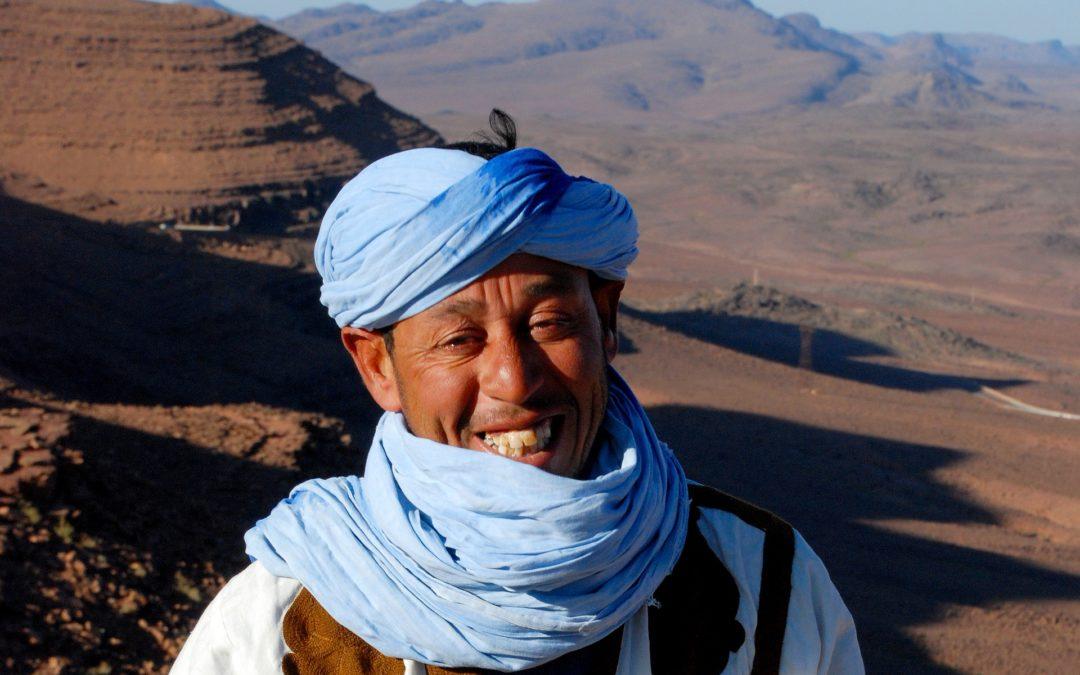 On a recent trip, I heard an audible gasp as I made the statement, “In the New Testament we don’t see the Lord’s apostles, evangelists, prophets, pastors and teachers using a ‘Man of Peace’ as a go-between for their ministry”.  In some missions circles today this idea has gotten such traction that to question it is akin to questioning the Trinity.  So you may be asking “What IS the Man of Peace method? How did this idea get such a large following?”

Today one of the new ways to proclaim the gospel and disciple non-believers is called the ‘Man of Peace’ method.  The term goes back to Luke 10 when Jesus is sending out his followers two by two and instructs them that when entering a new home to give a blessing to those in that home, “Peace to this house”.  If there is reciprocation and the head of the home, the ‘Man of Peace’, indicates you are welcome to stay in that home then Jesus instructed those two-man teams to go ahead and stay there.  Matt 10 is a parallel passage. In both situations, an exchange of greetings and blessings and a safe place of residence are the topic…nothing more. Yet the ‘Man of Peace’ method (or in today’s lexicon ‘Person of Peace’) is deemed by many as the essential starting point for all cross-cultural ministry.  One well-known writer in the Missions world says, “Understanding the person of peace concept is a critical first step in following the leading of the Spirit to enter new communities for the kingdom.”[1] The idea that locating the Person of Peace is the critical first step is not confined to this one author.

In 2012, the book ‘Miraculous Movements’ pushed this idea into the minds of literally thousands of gospel workers. The author of this book writes… “Jesus commanded His disciples to seek out a person of peace whenever they entered a new community. In this process, two things should connect. First, the person of peace is waiting for someone to help him deal with a significant spiritual hunger…  Second, the church planter or disciple maker must be looking for the person of peace.”[2]

Another well-known author writes… “The disciple maker (missionary) does not do any of the traditional (biblical) things required by traditional (biblical) disciple-making.  He does not preach or teach.” “Finding the Person of Peace starts with obedience to Christ and looks for where Christ is about to visit.  This is evidenced by the presence of the Person of Peace. If there is no Person of Peace, then you move on.”[3]  Yes, you read that correctly, the Person of Peace concept is so central to many that ministry determinations are based on locating this key person. Thousands of young impressionable gospel workers are being taught this method alone and they are overseas today looking for this Person of Peace to start their ministry through.  The frustration and discouragement this has brought is overwhelming.  I’ve met many such workers who felt they were out of touch with God because they could not divine “Who is the Person of Peace in this village?” “Do I move on?”  As we will prove later in this article, basing your ministry upon finding this one person is not a model we see in the New Testament.

Let me be the first to say that, over time, there commonly ARE key individuals who surface to be integral to the gospel work in that community. When they surface is another story.  It is well-known fact that it is common for those who are socially marginalized to be the first group of people who make ‘friends’ with outsiders.  Those who are the real ‘influencers’ are generally much slower to be drawn into a genuine friendship with an outsider. All this to say the idea of ‘key people’ is not the issue here.

The issue at stake is the idea that the gospel taking root and spreading out is dependent on finding and working through this Person of Peace.  The fact is Jesus did NOT tell the disciples to look for this Person of Peace.  Even the ministry in Luke 10 was not dependent on that person.  Another concern is that nowhere do we see the apostles in the book of Acts, as the gospel moves out from a Jewish only audience, seeking a Person of Peace to initiate their efforts. For the most part, we see Peter, John, and Stephen talking to groups of people (Acts 2:14, 3:12, 4:8, 5:21, 7:2).  The apostle Paul’s most common starting point was with groups of people in the Synagogue (13:5,14 14:1). In the town of Philippi (16:13) Paul began his efforts by talking ‘to the women’, plural. In Thessalonica, it’s back to the synagogue (17:2) “as was his custom”, and the same in Berea (17:10).  In Athens, he again does not seek out a Person of Peace but goes to the Synagogue and the marketplace.  There is no doubt Peter, John, Stephen, Paul and Barnabas had individual discussions; some of those are recorded for us.  But to say that seeking out a Person of Peace was the primary method passed down to the apostles and carried out by the apostles is going well beyond scripture.

A large portion of our training here at Radius is grounding students in the Word of God so they can see the principals and methods used in the NT for gospel outreach and church planting.  Of course, real fluency in the language and culture is something not spoken of in the NT, but it’s modeled all the time. Thus we place a large emphasis on equipping our students linguistically and in learning a deliberate approach to acquiring the local culture. We teach Biblical principles to guide gospel ministry; we are not looking for ‘one-off exceptions’ to validate a shortcut.

PS. This is an excellent article where a field worker sees the influx of untrained workers going overseas and is actually lobbying for slowing down this pipeline so needed training can happen BEFORE field workers head overseas. https://www.9marks.org/article/stop-sending-missionaries-why-more-isnt-always-better/