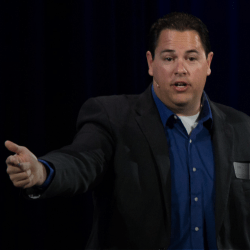 Pastor, Author, Founder/Chairman of the Board of RADIUS International

Chad Vegas is the founding pastor of Sovereign Grace Church in Bakersfield, CA, where he has served since 2006. He is a founding board member and Chairman of RADIUS International. Chad speaks regularly at conferences on Missions and Missiology as well as writing material for RI.

Chad received his M.A. from Talbot School of Theology. He also spent nearly two decades in public school education as both a teacher and a Board member. He has been married to Teresa since 1994, and they have 2 children. 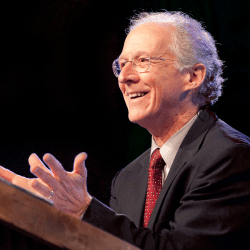 John Piper serves as founder and lead teacher at Desiring God and is chancellor of Bethlehem College & Seminary. For 33 years, Piper served as pastor of Bethlehem Baptist Church, and he is a Council member of The Gospel Coalition. He has authored more than 50 books, and more than 30 years of his preaching and writing are available free of charge at desiringGod.org. Piper resides in the Minneapolis area with his wife of 51 years, and has five children and 14 grandchildren. 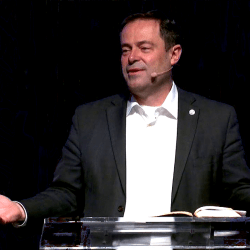 Mark has served as the senior pastor of Capitol Hill Baptist Church since 1994 and as president of 9Marks (a ministry to churches and church leaders) since its founding in 1998. He’s married to Connie and they have two adult children, both married, and one grandchild. Mark has authored a number of books, including 9 Marks of a Healthy Church. 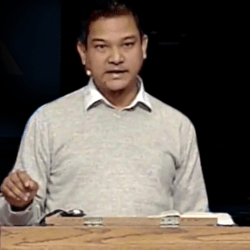 Harshit grew up in India and studied at Southern Baptist Theological Seminary where he received his Master of Divinity degree. While in the US, he also completed the pastoral internship at Capitol Hill Baptist Church. Upon completion he returned to India to be part of a church revitalization in Northern India. He is now actively involved in seeing that church grow and mature and gathering other pastors from various parts of India for teaching and working collectively as the body of Christ. With the ever present need for healthy church in India, Harshit has been instrumental in starting and running an undergraduate discipleship program as well as a seminary that are both rooted in the local church. 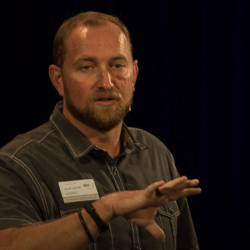 Brooks and his wife Nina are graduates of Christian Heritage College. Brooks worked as the CFO of a Dutch multinational before he and wife were challenged through God’s word to take the gospel to an unreached people group. In 2003 they moved in among the Yembi Yembi people and spend the next 13 years working among them. They were able to develop an alphabet, teach them how to read and write in their own language for the first time, translate the entire N.T. and large portions of the O.T. and teach through the Biblical narrative till a church came into existence. In 2016 elders were in place and the church was strong and they returned to the U.S. In 2017 Brooks was named as President of Radius International. 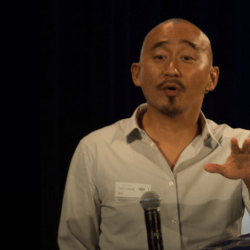 Wayne and his wife Gail were part of a church planting team that planted a church among the Biem people (a formerly unreached people group) of Papua New Guinea. Wayne and his wife Gail lived among the Biem for 11 years, and by God’s grace, were able to see a strong, mature N.T. church brought to maturity. Wayne was recently named as Director of Radius Asia and was blessed to see the first class of students gradate from the program. Wayne is a gifted speaker that is in high demand in Mandarin, English and Taiwanese contexts. 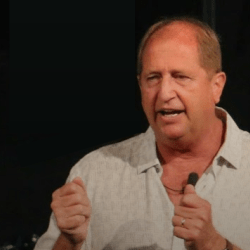 Brad and His wife Beth spent over 20 years planting a church among the Iteri people. After a strong N.T. church was planted among the Iteri people they returned to the U.S. to be part of raising up the next generation to fulfill the Great Commission. Upon returning it became apparent there was a great need for quality cross-cultural training for missionary candidates. Along with 5 other pastors and missions pastors, he helped found what became Radius International. Brad is a primary contributor to the RADIUS REPORT , sought after Prospectives Speaker and primary church planting instructor at Radius International.

Register Before Feb 28, 2020 for the Early Bird Discount