Should we still teach? 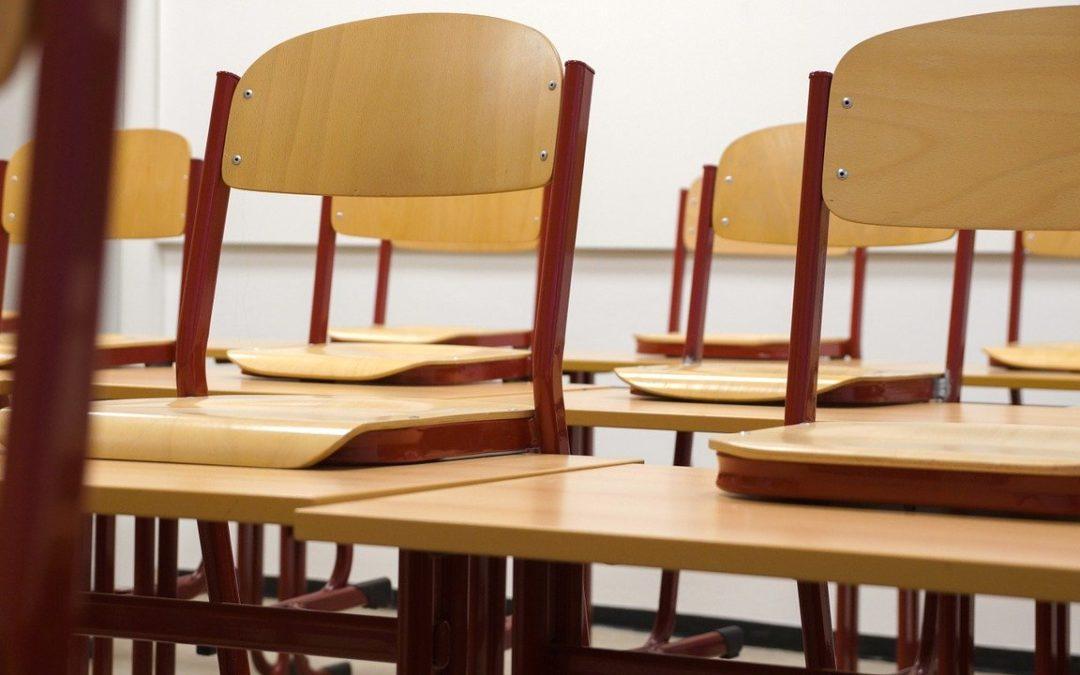 About the Author
Bob is currently serving in North Africa learning his 3rd language and preparing to do church planting in a refugee context. He has his Masters degree in Public Health and has served with Frontiers International for 7 years on the continent of Africa.

Christ’s great commission commands us to make disciples by “teaching” the nations obey “all that I have commanded you.” Teaching, then, is a central part of the Christian task of bringing God’s kingdom throughout the world. DMM practitioners rightly note that “teaching” does not have to mean lecturing, or even providing answers. Sometimes, we can teach indirectly by providing questions; this allows seekers of the truth to “discover” the truth on their own. There is, then, a broad spectrum of ways to “teach” Christ’s message which can range from the extremely direct (providing answers) to the extremely indirect, through discovery (“what do you think?”).

DMM tells us that we should never teach directly; a DMM document [0] explains that seekers and new believers should be

led to study directly from God’s word and find their own answers. So we don’t lecture or teach them. We just ask questions. Practice NOT answering questions…

Facilitating discovery, as advocated by DMM, is a technique by which we can teach the nations in obedience to Christ’s Great Commission. It is an excellent way of teaching. However, it is only one way of teaching. DMM runs into trouble when it heavily discourages cross cultural workers from using other forms of teaching as well and instructs them to consistently absent themselves from group Bible study and worship. We need direct teaching as well as discovery, and in general, young believers benefit from the presence of more mature believers (though in some countries, due to security constraints, this may be less possible). Below, I contend that by discouraging direct teaching, DMM breaks the pattern we see in the Scriptures and may in fact leave new groups of believers untaught and unstable.

Teaching in the New Testament

The heavy emphasis in DMM on facilitating discovery contrasts to the teaching model used by Jesus, his apostles, and other New Testament believers. They most often teach directly, and do not shy away from proclaiming truth.

Jesus is most often recorded as teaching directly

The apostles are most often recorded as teaching directly

In fact, DMM goes a step further and instructs us, as “outsiders,” to try not to even be present in Bible studies:

the outsider… no matter if they are expat or local… would coach 1–2 people from the group … and not attend the group[0].

It seems that DMM is asking us to use a different teaching method than is used in scripture. Jesus sometimes teaches through parables but while he teaches obliquely in these cases, he is not “facilitating discovery;” He is still the center of attention and, when He is asked for explanations of His parables, He gives them quite directly (Matthew 13, Mark 4:13–20). But for the most part He simply tells people what is and is not true Matthew 5–7, 10, 18, etc.). We simply don’t see DMM’s method (facilitating learning through discovery groups) in the biblical record and we do see a lot of direct teaching. We need to ask ourselves why. DMM’s caution against providing answers could, at worst, leave groups of new believers untaught or with only a shallow understanding of scripture; I’m glad I didn’t have to figure out the book of Romans largely on my own!

But what if the New Testament pattern is not a healthy one for the contexts we work in?

Above I’ve argued that the NT pattern is to teach directly. I think it is very hard to make any sort of strong argument to the contrary. Of course, while the NT pattern is a great place to start, not everything in the NT is normative. I’m certainly not going to bring Paul’s cloak from Troas just because he commanded Timothy to do so (2 Tim 4:13)! Perhaps the pattern we see in the NT isn’t something we are expected to replicate but simply a description of how some people did things once, long ago, in a context very different to ours. I’d like to explore whether there might be reason to disregard the NT pattern as non-normative, but would first like to provide three words of caution:

In fairness to DMM practitioners, however, I will now consider some potential reasons why we might consider the NT patterns of teaching (almost always direct teaching) to be non-normative or unhealthy for us today. I will also explain why I feel that these reasons are unconvincing.

In summary, I have argued that

My suggestion: I would suggest a healthier approach would acknowledge that direct teaching is sometimes – though not always – necessary. Personally, I prefer to teach through discovery when possible, but I realize that a balanced approach to teaching should sometimes be indirect (providing questions / facilitating discovery) and should sometimes be direct (providing answers). Neither method should be used exclusively and neither is inherently dangerous.

Our presence and teaching – if we live wise and godly lives – are not pollutants but a source of life:

Leaving new believers untaught leaves them unstable, more easily prone to “distort… the Scriptures, to their own destruction” (2 Pet 3:16). In-depth teaching takes time, and slows movements down. But if we grow a movement too quickly, it may not be stable. There is a danger in starting to raise the grandchildren before the children are fully grown.

It makes both scriptural and intuitive sense that seekers and new believers will be helped in their growth, not hindered, by having an experienced brother/sister with them, as they open scripture for the first time. Of course, an experienced believer could be egotistical, steal center stage, make things all about them; but a mature believer (who was wise enough to be humble and careful not to steal the show) could only be an asset to any group of new believers. We should not be afraid to join groups of seekers and we should not be ready to teach directly when necessary, provided that we are careful to do so in ways that are designed to work ourselves out off a job.