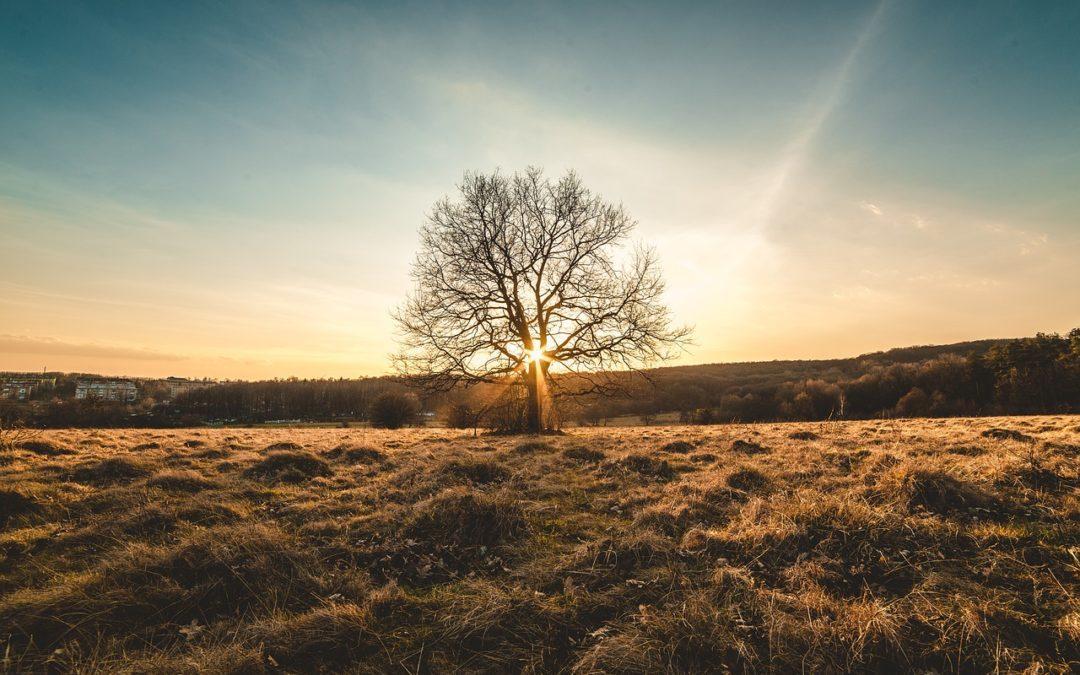 Following a recent missions conference, my wife and I were comparing notes after we had spoken on ‘the state of missions today’ in a wonderfully missions minded local church.  The amount of times we heard “How are we expected to know these things?  Where do you find such things out? We had no idea!” was actually not a surprise; it has become a common response.

When our Lord’s last command is compared with what is currently going on in the realm of completing the Great Commission it frequently brings frustration to many of God’s people.

Accurate statistics regarding turnover/attrition are nearly impossible to come by as a reshuffling of columns too often occurs so that ‘field losses’ don’t have to be listed as ‘losses’, but as predictable turnover.  Workers who leave the field aren’t listed as ‘lost’ because they regularly end up on the home staff of the agency.

The reality is that the church of Jesus Christ has been sending thousands of workers and putting hundreds of millions of dollars each year towards ‘missions’.  Just during the last 30 years alone, with the amount of workers that have landed in various countries, the question must be asked… “Why haven’t we completed our task of seeing churches planted in every ‘tongue, tribe, and nation’?”

To oversimplify here would be unfair… and there are exceptions.  The issue of missionary turnover and lack of success IS complex, but there are some common threads that continue to hamper efforts, hurt potential career missionaries, and dampen the focus and zeal of sending churches.  When young couples that could have ‘changed the world’ come home broken or discouraged, it is difficult for local churches to send the next family into the fray.

So what are some of the current reasons we’re not making the progress we should?

Obviously, each of these areas has many nuances and complexities to them, but these 6 issues are the main components of what is hindering progress towards planting actual churches among those language groups still without the gospel.

The task of making Christ known where He is not known today is far more complex than it was 40 years ago when Beth and I were sent out.  The training and preparation for going to such areas must be taken seriously. The obstacles, sources of opposition, hostility, and carefulness of entry strategies must be answered better than, “You’ll figure it out once you’re there.” Or, as I heard one mobilizer say, “There are ‘Yodas’ overseas who take new missionaries and train them.”  I know the turnover rate of those going and looking for a ‘Yoda’ has been that over 60% don’t last even two years.

Yes, how are churches supposed to know these things?  It is difficult. Few of them are in a position to travel around and ask the relevant questions so as to be able to intelligently compare what is currently being called ‘missionary training’.  Yesterday we had a man on campus who was doing that very thing. It was fascinating and encouraging to hear his perspective, “I’ve not seen anything like this. EVERY student I’ve talked to has mentioned how they were unaware of how unprepared they were.”

We’re not doing what we do here at Radius to ‘make a name’.  Everything we are doing is so that our graduates have the best chance possible of going the distance, i.e., seeing a church planted in a language group that has never had access to the gospel before.  Each component, every class hour, every discipline, the loss of personal space, eating all meals together (Yep, even the required 6:00 a.m. physical training!) for 10 months has a point to it.  Getting to know these candidates WELL, so we as a staff can interact with them at the level needed to work with them, is critical.  A small campus environment is essential so we don’t end up doing ‘data downloads’ on students.  The character adjustments and forming of convictions that happen here are essential components of this course.

As missionaries must show dedication and sticktoitiveness, so do sending churches. This article https://www.9marks.org/article/ignore-spiritual-get-rich-quick-schemes-a-call-for-patient-evangelism/  highlights a mentality that hopefully is at the core of every sending church.