Some Motivations for World Evangelism 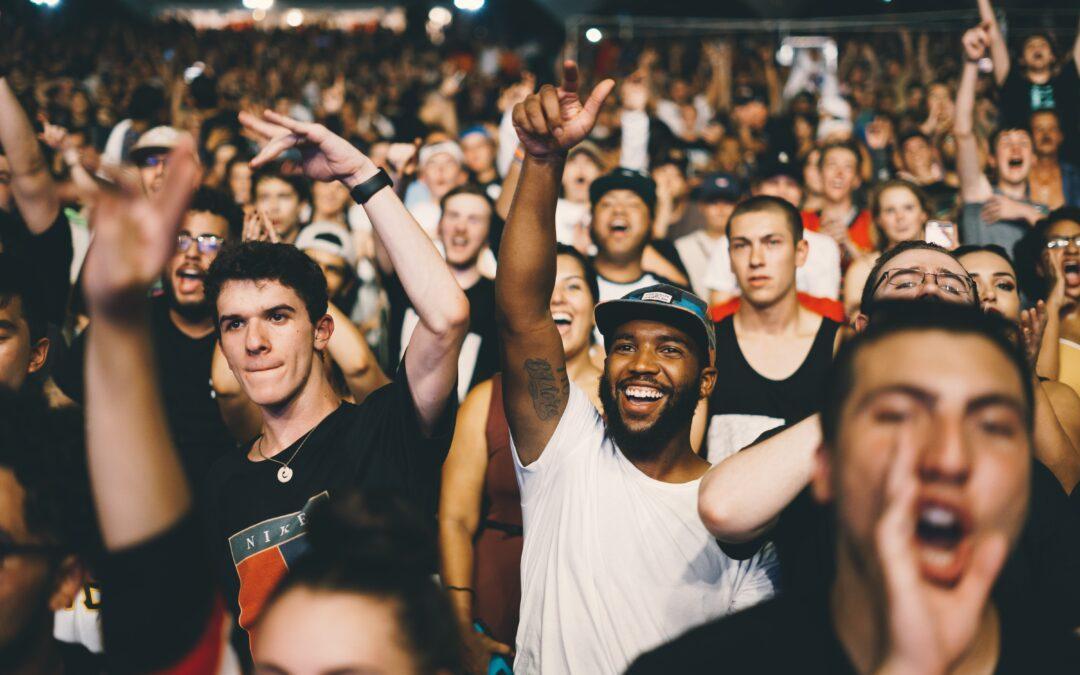 As we prepare for our next class of students to arrive on campus in just one week, one of the things we look forward to is hearing their testimonies.  We never tire of the various ways God has worked in their lives to bring them to a point of surrender.  When Radius was first starting out there were numerous voices that warned us, “You’ll not find many who will submit to such a training regimen.  It’s too long and too hard.”  That the Lord continues to raise up quality people each year truly boggles my mind, and encourages my heart.

But I digress.  Let me list for you some of the more common motivations and briefly comment on them.  Please keep in mind that frequently there is a mix of reasons behind a person’s move toward foreign missions.

Even now as students are preparing to come, filled with 2nd thoughts and aware of their inadequacies and weaknesses, some will be thinking “I’m probably the only fearful one coming to Radius this year.”  You can imagine the relief when they hear others verbalizing the same concerns.  Mature and committed?  Yes. But superstars, sure-fire winners, slam dunk church planters? Nope. We’ve had none of those show up on our campus, and none of those types have graduated from our program.  (And none of those have been their instructors.)

In the well-known story of Saul and Samuel going back and forth regarding Saul’s outright disobedience, Samuel finally puts a stop to Saul’s dithering and denials and exclaims clearly to Saul “Does the Lord delight in burnt offerings and sacrifice as much as in obeying the voice of the Lord? To obey is better than sacrifice, and to heed is better than the fat of rams.” (I Sam. 15:22)  Unlike many in today’s therapeutic age[2] the gospel worker must understand that the sacrifices ahead of him will go against his grain much of the time.  Be it the consistent grind of language study, the difficult conditions he lives in, the diseases he and his family will endure…without a strong understanding of obedience and an I-stay-with-the-task-even-when-I-want-to-leave mentality there is little point his heading overseas.

As I said earlier, most folks come here with a wonderful mix of God-honoring motivations. With a bit of fear mixed in and a foundation in obedience that will be critical to their futures.  Pray for these who are coming. All are leaving homes, families, and churches they love.  Living in tight quarters will be new to many of them.  Eating all meals communally will be new to most of them.  Losing much of their privacy, their access to technology, control over their diet…new, new, new. Lots of adjustments are coming! But by God’s great grace they will continue to walk the path that He has shown them.

[2] For those who may disagree with that statement a careful read of Carl Truman’s’ book ‘The Rise and Triumph of the Modern Self’ will show just how far rational thought has been eclipsed by ‘how does the make me feel’ thinking.