The State of Missions Today, Why Are Pastors Concerned? 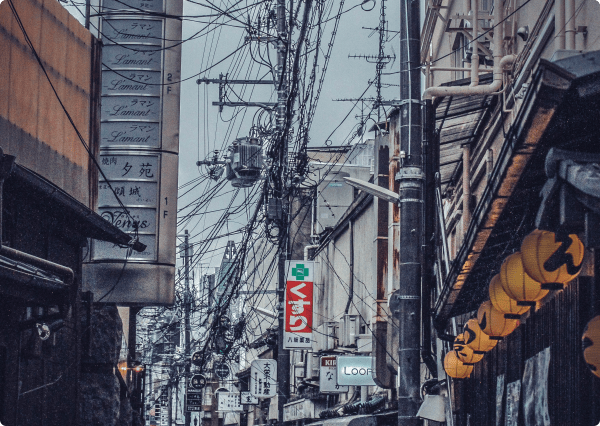 During the last 6 weeks, I’ve spoken in 5 different churches and I’ve been struck by how EVERY SINGLE lead pastor I interacted with was concerned about the state of missions, sometimes even within their own churches. Few have time to delve deeply into situations happening thousands of miles away.  They have their own flocks to attend to, and the hope is always that the sending agency is keeping track of these things, making sure there is accountability, reality, and integrity to what is happening.  But the sense that churches in Kansas, Michigan, Minnesota, and Los Angeles are working off a different playbook than those ‘churches’ in Brazil, India, Indonesia, and China plagues many who lead churches today.

Two years ago, we invited one well-known overseas practitioner (who is published and widely read by missionaries) to come and share with our students here at Radius.  Our students were dumbfounded when, with a straight face, he made the statement that due to his efforts, and the efforts of his converts, he was responsible for 250,000 churches and over 15,000,000 baptisms.  We filmed his presentation but we also signed a pledge that we would not post it.

Let me be quick to say that what we are seeing in missions today is not historically/biblically normative.  But what IS normative now are accounts of newly sent missionaries quickly becoming effective at gospel ministry, at times even in their first two years!  Apparently the reality that they barely speak at a 10-year-old level is not hindering their communication at all.  Oh, that it were so.  Missionaries who are not prepared for the discipline and drudgery of language and culture acquisition will do nearly anything to ‘find a ministry’ so as to give them the feeling they are doing SOMETHING! “After all, I’m never really going to talk like an adult so I might as well just start doing something now.” And, of course, those stories of ministry success make much better content in the updates that he/she sends home. Ongoing news about small steps forward in language acquisition doesn’t make for exciting reading.

To be honest, I personally don’t hold this against the missionary himself.  Few have been trained in a comprehensive system of mastering a language and culture.  Few have been trained in the discipline that it takes.  Getting only 20-25 hours a week in serious Culture and Language Acquisition (CLA) can make achieving an adult level stretch out for 5+ years.  On a personal note, when I was a language and culture consultant in Papua New Guinea I would not do a CLA check until the missionary had 6 months of 40-hour weeks.  If it took him 9 or 12 months to do that…fine.  Knowing he wasn’t getting checked until he got those hours completed definitely improved motivation and discipline in their endeavor, and these were missionaries who had been trained.

The training in college, then seminary and then working on a church staff for years before the average pastor is put into a lead role of teaching pastor should give us all some idea how critical training is.  The same would hold true for an airline pilot, surgeon, or any other role where people’s lives are on the line.  Yet, in the current missions’ world, a person with a teaching credential or degree in finance is considered sufficiently prepared by going to only two weeks of candidate school and two weeks of orientation, and sometimes a 3-month course, before being sent off to the mission field.  Is that really adequate to attain a strong grounding in the methods the apostle Paul used?  In 1912, Roland Allen spoke to the state of missions as he saw it, [1]“Men have wandered over the world, ‘preaching the Word’, laying no solid foundations, establishing nothing permanent, leaving no really instructed society behind them, and have claimed St. Paul’s authority for their absurdities.”  If the latitude to play fast and loose with the Pauline approach was happening over 100 years ago, how much more is that true today.  Our age is not known for longevity and our penchant for results, efficiency, and numbers is well known.  The mastery that Paul had of the languages he spoke, his carefulness in teaching, and his boldness in addressing heresy (Gal. 1:8-9) are well documented.

Yet today there are those who would go so far to say that we need new types of workers[2], that the Pauline approach is outdated. There is no doubt that the world has changed since Paul’s time, but, again, I will quote Roland Allen[3], “To the criticism that the gulf between us and the people to whom we go is deeper and wider than that between St. Paul and those to whom he preached I will reply, the greater the gulf the greater was the value of the apostolic method.”  Spirit emboldened ambassadors clearly teaching the Word of God will always be God’s primary means of communicating His truth.  Those who consistently short cut that New Testament method will continue to bring suspicion upon their ‘successes’ done overseas.

[3] ‘Missionary Methods: St. Paul’s or Ours?’ by Roland Allen, viii 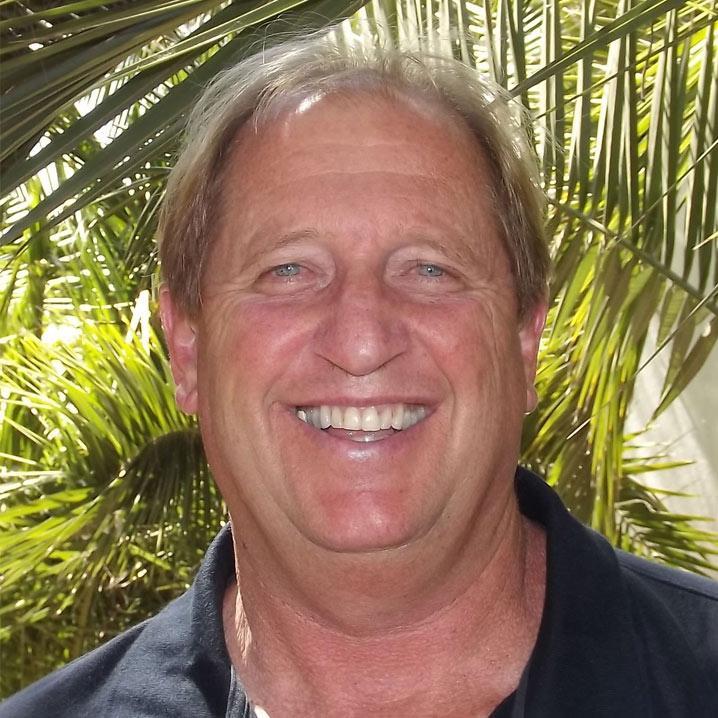