The Apostle Paul… Still Our Model or Not? 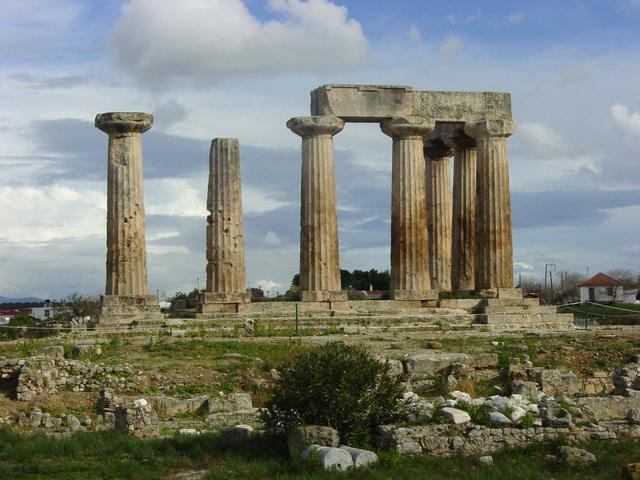 Since William Carey went to India in 1793 most missionaries have sought to follow Paul’s examples of:

For the most part, this has been the staple of cross-cultural church planting, yet there have always been those who tried to shortcut the biblical approach.

In 1913 Roland Allen, who labored in China,[1]wrote that “…every unworthy, idle, and slipshod method of missionary work has been fathered upon the Apostle (Paul). Men have wandered over the world, ‘preaching the Word’, laying no solid foundations, establishing nothing permanent, leaving no really instructed society behind them and have claimed St. Paul’s authority for their absurdities.”  If this was true in Roland Allen’s day, it is truer now. Except that today there actually are those who say that the incarnational approach that Jesus and Paul modeled and taught is outdated.[2]One well-known voice in missions states clearly that the current missionary model“…stands in contrast to the incarnational approach of missionary service that has been the staple of cross-cultural work for decades. The model of Jesus, who came to be one of us, has been upheld as a model for learning language and culture and living long-term among the people in an attempt to identify and understand the culture being reached. The Apostle Paul is presented as the prototypical leader of the New Testament church planting movement and his role as a cultural insider is emphasized.”  This author sees the model of Jesus and Paul as outdated and these days he is not alone.

Is there a need to recognize that today’s world is different than Paul’s? Absolutely. Paul did not inhabit the world we live in now… and his model does not address some of the situations we must take seriously. Now we would never get into Turkey, China, India or a host of other countries as a ‘travelling Christian proselytizer’.

Those are just some of the issues the modern day missionary needs to walk wisely in.

But we also must be careful NOT to set aside the biblical models and principles that Paul DOES give to us, principles that are meant to be carried forward… even today.  The power of God’s Word when clearly taught by well-trained communicators cannot be set to the side simply by putting the term ‘Western’ on it.

The present-day bent towards egalitarian forms of leadership must not blur the reality that Paul left behind recognized leaders that were tasked with teaching, shepherding, leading, rebuking, and caring for the flock.  Some in the missions discussion today would say that such leadership is ‘Western’. Yet in Jerusalem, Antioch, Lystra, Iconium, and Derbe we see leaders recognized early on in the church’s history. It would be a stretch to call any of those locations ‘Western’.

Paul’s carefulness regarding who he trusted as gospel ministers shows him NOT making use of unsaved men or women to be teachers of God’s word.  Presently the model of carefulness that Paul demonstrates is not adhered to.  The book Stubborn Perseveranceclearly endorses the use of unsaved individuals to lead Bible studies.[3]  To quote a recent visitor, Ian Hamilton, “The early church feared heresy more than martyrdom.”  Now such concerns seem outdated.

So the question is… “Must we adapt?”  Of course, we must, and in some very significant areas, the world is changing constantly.  But most serious missions voices would still acknowledge that the goal of winning men and women to Christ, making disciples, and establishing them into local churches cannot be allowed to get lost in today’s rush towards short-cut, speed driven methods.

In today’s free for all, the setting aside of Paul’s model must be called what it is: unbiblical chaos. Quoting John 16:13 to support the idea that we should not be teaching the scriptures but now we can trust in ‘self-correction’ is to take that verse out of context and also to do away with the whole of the apostolic model. That is only one current example of the Pauline model being set aside.  It is one thing when Paul is not giving us a model; it altogether another issue when Paul DOES give us a model and we use creative eisegesis to validate a ‘new discovery’.