The Deconversion Stories That Go Unnoticed 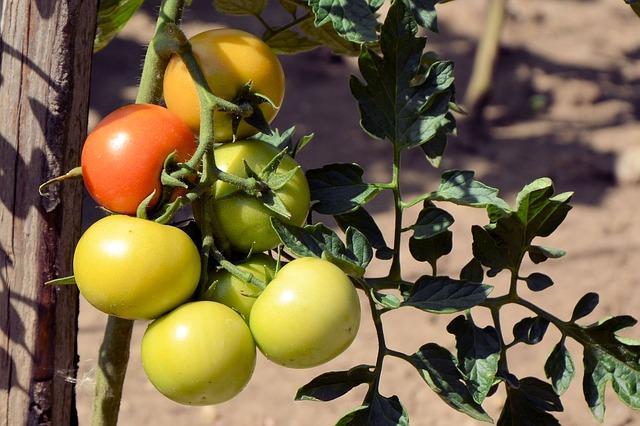 Recently there has been a spate of “deconversion” stories from high-profile individuals who have walked away from the Christian faith. The YouTube comedians Rhett and Link came out in February of 2020 with a series of videos about why they were walking away from Christianity (I only know them by my son liking some of their videos). Then in August of this year Josh Harris, the author of I Kissed Dating Goodbye, announced that he was walking away from the Christian faith. To boot, he put out a 5-part course to help reverse the damage his teachings have caused. Each time a “celebrity Christian” walks away from the faith there is the usual outpouring of thoughts from those in the media, sermons delivered on the dangers that led to the fall, and a general review of how we have arrived at this point in Christendom.

I won’t speculate on the reasons for such celebrity deconversions as I am poorly qualified to speak on any of it. What is striking to me though is that for every high-profile professed Christian that turns his back on the faith, there are 100s overseas that make the same stated professions, walk away from the faith….and it goes largely unnoticed. Christians revel in the statistics of the number of baptisms and churches planted per year overseas, but for true accuracy there should be a third and fourth category: 3. Those who turned back to their original beliefs, and 4. Churches that didn’t make it past five years. While those figures would make for poor Twitter content it would give us a more accurate picture of what exactly is happening overseas and maybe bring some much-needed scrutiny to what the Protestant missions world is doing.

After having visited quite a few countries recently (Tanzania, Turkey, Kenya, Taiwan, Uganda, India, and others) there are three reasons that stand out in my mind why such deconversions are happening.

Only saved people should be admitted for baptism and church membership (Acts 2:38-41, Roans 6:1-4, Matt 28:19). Spurgeon, commenting on Acts 2:47 “And the Lord added to their number day by day those who were being saved”, said this; “Saved persons were added to the church, and only the saved were fit to be added. We are not authorized to receive into our number those who desire to be saved, as certain churches do: I commend their plan in doing so, but I am sure they have no Scriptural warrant for it.”[4] By hurrying the process, domestically or overseas, unbelievers are brought into the church and are assured of something they do not believe. The resulting fruit of this rapid approach should not surprise us.

Early on when Radius was trying to get a pulse on missions from those on the field and missionary leaders, we went to many meetings, conferences, and retreats to try to understand the lay of the land.  What we discovered was that… everyone claimed to be fluent! Only after a couple of years did we start to realize that what was meant by fluency is something we have now labeled “market fluency”. The ability to buy groceries, have brief conversations in coffee shops, elaborate greetings/leave takings, and all manner of needed tasks and general conversations could be accomplished. But if the subject matter goes to the abstract, spontaneous Q&A by earnest listeners, and weightier matters (justification, substitutionary atonement, the trinity) the missionary is not equipped to communicate clearly at that level.

The rationale that most give when not getting “Worldview fluent”, the term we use, is the lack of time, already involved in ministry, and, most commonly, the use of translators. Translators though are a dangerous tool when working with the message of life. Missionaries typically put a HIGH level of confidence in what is being communicated by translators. Some confidence can be warranted when working with gateway language translators (Mandarin, Bahasa, Arabic, etc..) but when working with unreached people groups, quite often themselves unbelievers, the dangers are incredibly high that what is assumed to be communicated is not actually getting through.

When missionaries aren’t fluent the gospel is unclear. When the gospel is unclear false converts are created who eventually fall away. Worldview level language fluency takes longer and is more painful to achieve, but the weightiness of the message Christians carry should demand it.

In Paul Schlehlein’s excellent biography on John Paton[5] he mentions Paton’s resistance to sending back number reports to supporters. Paton, after all, was well steeped in the healthy skepticism that Spurgeon harbored for the revivalism of their time. Spurgeon in hearing of the big numbers being produced by the anxious seat and heavy-handed alter calls would rightly say; “I am weary of the public braggings, the counting of unhatched chickens, this exhibition of doubtful spoils”.[6] Schlehlein’s understanding of the missionary pressure for numbers is worth noting, “If Paton faced the pressure of quick conversions several generations ago, how much more the missionaries and evangelists of the contemporary church!”[7]

The rush to baptism and church membership, the lack of true fluency, and the allure of numbers are not new to our day. All three have been blights on the cause of Christ at one time or another in all cultures and languages that have had access to the gospel. The tragedy in our day is that all three are so strong in missions, and few know about it or are willing to address it. May sending churches not be enticed by numbers, value faithfulness over speed, and require true language fluency for the sake of gospel clarity.

[5] For those who have never read the autobiography of John Paton, Schlehlein’s biography is a shorter version that may tempt them to the fuller version. Both are excellent reads.