The Mandate to Train and Send Missionaries Well: A Lead Pastor’s Perspective 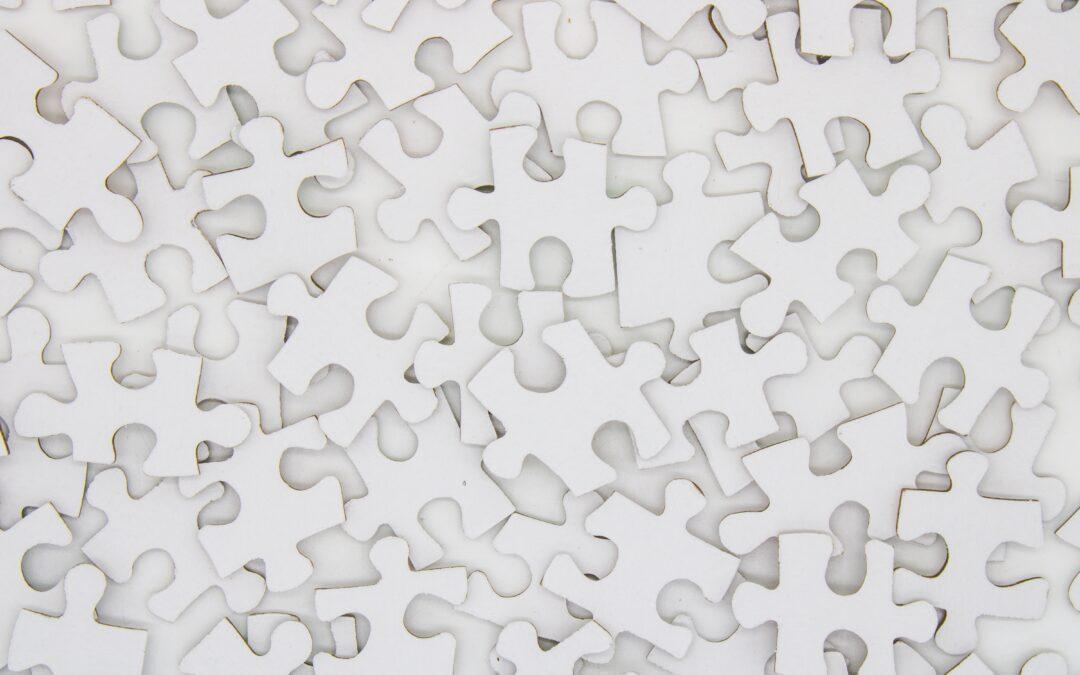 Being in full-time ministry for nearly 37 years, with the past 12 years as a lead pastor, I have had a lot of time to contemplate missions within the church. Unfortunately, and to my shame, while it’s true that I have had a lot of time to consider the role of missions in the body of Christ, for the majority of my ministry it has remained only an afterthought. Oh, I thought about it on Missions Sunday or when the occasional missionary couple was coming through town and wanted their five minutes up front. I thought about it when it came to the budget and how we should allocate our “leftover” funds that we needed to use up. Quite simply, for most of my pastoral career, missions was extra credit—missions received the scraps. It was not a priority for me nor the church that I shepherded.

Thankfully, the year before we planted the church I now pastor, the Lord opened my eyes to how narrow my view of missions was. For the first time in my ministry, I saw from sacred Scripture that God was a missionary God. He has had a heart for the nations from the beginning of time, and His goal is to bring people from every tribe and language and people and nation to worship Him (Genesis 12:1-3; Psalm 22:27-28; Revelation 5:9-10). So naturally, the question becomes: How will He accomplish His glorious purpose? We learn that God intends to use His people to be the means of proclaiming the gospel, the good news of salvation, to the nations (Matthew 28:18-20). Beloved, missions is not extra credit—missions does not deserve table scraps. God is glorified as His Church carries out her mission; the glory of God’s name is to be the highest priority of the Church.

If the truth is that missions, the proclamation of the gospel to the nations, is a high priority on the list for our God and Savior, then we must now ask the question that I faced: How do I make this a priority in our church and not a side project? We resolved to do a few things that would hopefully place missions in its proper place for our congregation. First, as lead pastor, I began to preach about the heart of God for the nations, and I kept preaching about it—and I keep preaching about it. This is certainly not the only thing I talk about, but it is most certainly a common theme. To see the overarching metanarrative of the Bible, God’s plan to save His people, it is only natural that missions is often addressed. We concluded that this desire of God must be kept before the hearts and minds of our people. Second, we had to figure out how to best prepare and commission the missionaries that we were praying the Lord would raise up from within our own church.

Since I was already involved in a ministry that had developed a two-year internship for training men to go into full-time pastoral ministry, it became obvious that with just a few tweaks to the internship, we would be able to train and equip who we hoped to be future missionaries. Thus, our two-year missions internship was born.

When it came to missions in the church, the two-year internship became an essential component, a non-negotiable. We will not send out a missionary from our church unless they have successfully completed our internship, and this requirement is not without warrant. The internship entails three broad and necessary categories: knowledge, character, and skills. Foremost, we make it our aim to meet with our interns on a regular basis to teach them the Bible and its key doctrines and theology. If they are going to preach the gospel to a foreign people with the intentions of planting a church, then they must be able to “rightly handle the Word of truth” (2 Timothy 2:15).

Beyond teaching, the missions interns must be involved in the life of our church body serving in various capacities so that we can, ideally, truly know them and they truly know us. I cannot overemphasize how important this is. We don’t want our missionaries to be only a picture on the wall in our foyer. We desire that they would be an integral part of our church body, and that takes considerable time and calculated effort. There are no “seven simple steps” to knowing your intern when it comes to character. Moreover, their involvement in the life of the church and our involvement in their lives is also intended to reveal and develop their character. This concerted effort allows us the opportunity to learn their weaknesses and blind spots in their walk with Christ so that we can speak truth into these shortcomings and so help better their character. To the best of our abilities, we want our missionaries walking “in a manner worthy of the calling to which [they] have been called” before they ever set foot on a plane (Ephesians 4:1).

The final component of our missions internship has to do with obtaining the skills required to be an effective missionary. Though we acknowledge that most of these skills will be learned at a missions training center (which we will discuss later), we believe that it is wise for them to obtain as much experience as they can in their current context. Our city of Bakersfield includes an extremely diverse population ranging from a large Hispanic community to an ever-increasing Punjabi community. With various cultures and languages in our midst, why would we not immerse our interns in these cross-cultural contexts now? Are they willing to make the efforts now that would be required to engage a people overseas? Are they willing to cross language barriers, try new foods, and share the gospel with those living in their own backyard? We want to expose them to a biblical missiology and allow them, even now on American soil, the opportunity to hone the skills they will need later on when they hit the field.

As you have noticed, we assume the need to cross language and cultural barriers when speaking about missions. The reason for this is that our church prioritizes sending our missionaries to unreached and unengaged people groups—those groups who have never heard the name of Jesus, there are no churches in their villages, and potentially there is not even a Christian among them. Most of us have seen the statistics about how much money and human resources are being spent in places where Christ has already been named and churches have already been planted. While I would not argue that there isn’t a work to be done in those places and that there are no valuable projects to be pursued, our conviction has become that of the apostle Paul: “…and thus I make it my ambition to preach the gospel, not where Christ has already been named, lest I build on someone else’s foundation” (Romans 15:20). Thus, our focus is to send missionaries to the regions of the world where Christ’s name has yet to be proclaimed.

In order to send out missionaries to unreached people groups, they need a very particular form of training (beyond what our internship provides), similar to the idea of a trade school. I alluded to the concept of a missions training center—one such as Radius International. Why is a specific type of schooling necessary for getting the gospel to an unengaged people group? We are willing to admit that the local church does not have the expertise required to prepare our missionaries for cultural and language acquisition. Our missionaries need to know how to learn a language to an adult-level fluency and have the conviction to do so. They need to know how to learn a culture and understand a worldview that is very different from their own. Furthermore, what they may not grasp at our church in California is that that they will need to learn to suffer well and persevere under the most difficult of circumstances. And this is only scratching the surface—training centers like Radius, led by those who have done this type of work before, provide the perfect environment to equip missionaries to accomplish a very specific task.

Missions has to be viewed as a long-term effort. There are simply no short-cuts or get-rich-quick schemes when it comes to missions. Don’t get me wrong, there is an endless supply of books and resources that offer the key ingredients for “church growth movements” or “church multiplication” in the missions world. However, we don’t buy it. We all are aware that planting a church anywhere, especially in a foreign country, takes serious time and energy. We are talking about a minimum of two years just in our internship, followed by another one to two years at a training center. All of this is just the pre-field work, but it is another non-negotiable for us. Our church body recognizes this, and we are in it for the long haul.

As I have learned, and as I believe those I shepherd are learning, missions is not extra credit and it does not deserve table scraps. Our missionaries deserve the very best of our resources to train them, care for them, and support them, and to do all of this for the long haul until the task of proclaiming the gospel and planting a thriving and self-sustaining church is accomplished for the glory of God alone. 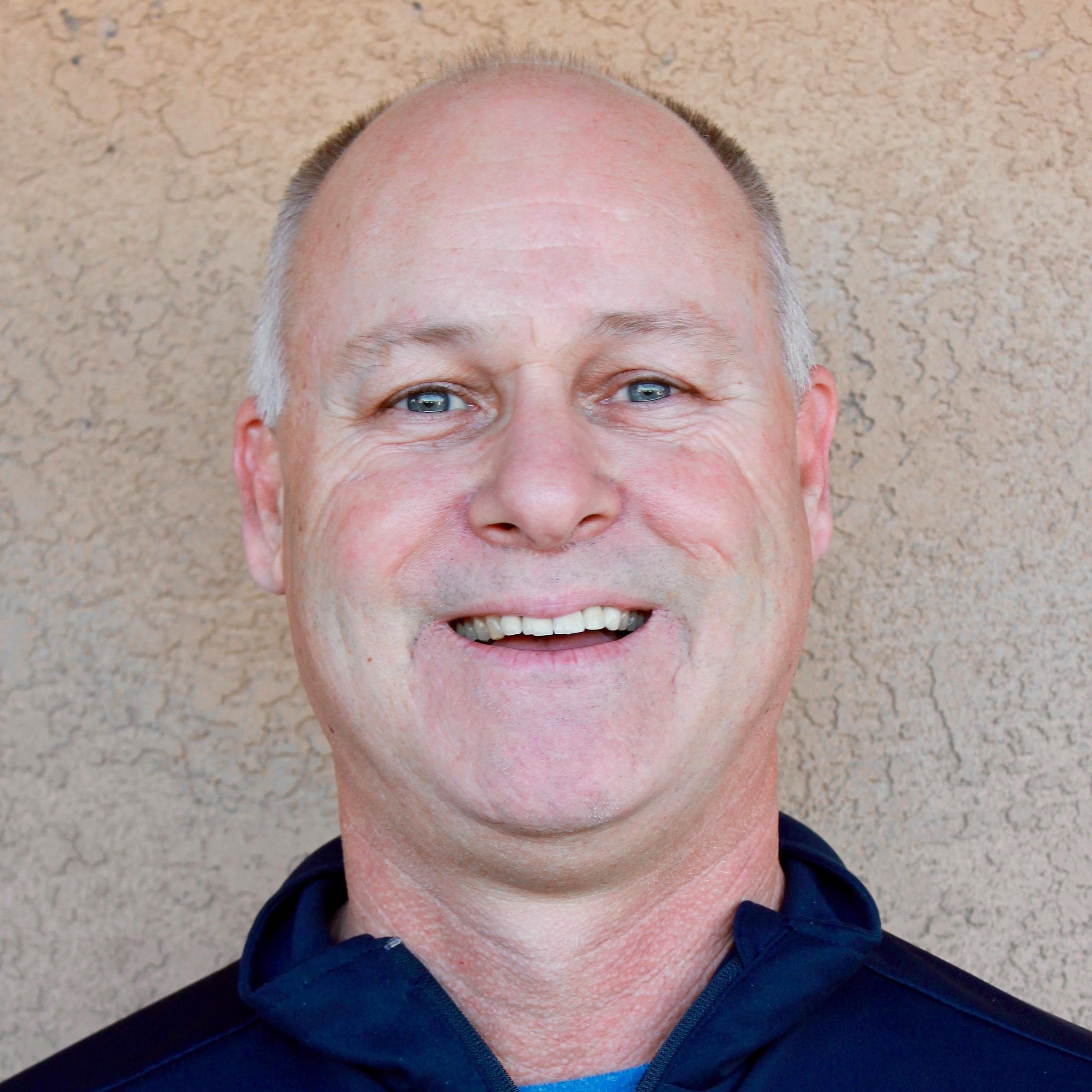 Pastor, Board Member of Radius International

Brian is the Lead Pastor of Living Grace Community Church in Bakersfield, CA, a church he planted 12 years ago.  Brian has been in full-time ministry for almost 37 years and serves on the Board of Radius, International.