The Way She Suffered: Reflecting on the life of Elisabeth Elliot 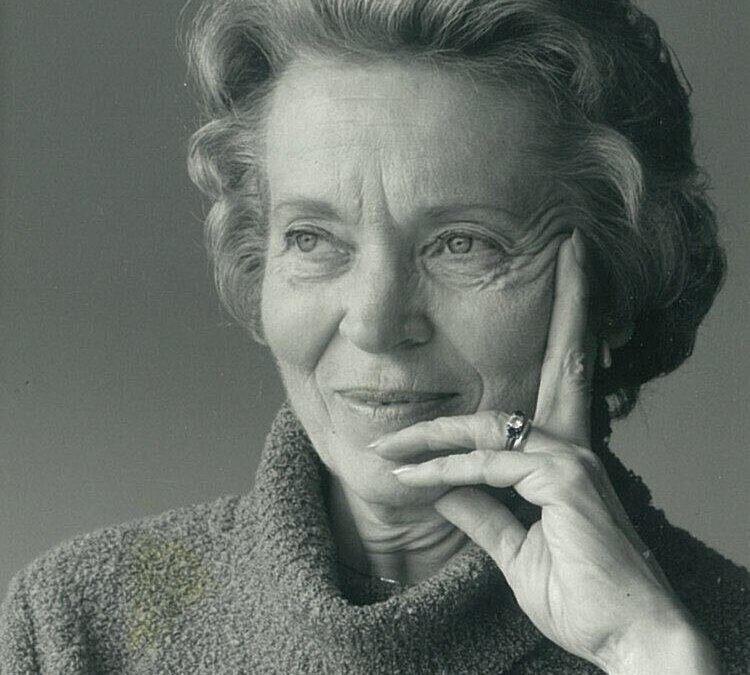 Elliot could pose such questions because her own story was filled with lions’ dens and dark pits.

Born into a scrupulous New England family in 1926, she was given the name Elisabeth Howard. The Howard home may have been run like a navy ship at sea, but it was also bursting with hymns and Scriptures and missionaries-on-furlough. (Elisabeth sat at the dinner table with the likes of Betty Stam, whose later martyrdom would deeply mark her faith.) Elisabeth grew tall and gangly, shy and measured, with a keen intellect and rugged determination—qualities she would need for the kingdom work God had in store for her.

You know the story well: Elisabeth fell in love with and married a man named Jim Elliot, whose missionary martyrdom at the hands of Waodani (“Auca”) Indians catapulted her into both grief and fame. As a new widow with a toddler, Elisabeth moved in with the fierce tribe that killed her husband, longing to show them the love of Christ. This single act became the most celebrated (and criticized) of her life, but a closer look at her story reveals that most of Elisabeth’s time on the mission field—first as a single woman, then as a married woman, then as a widow and single mother—was anything but celebratory. It consisted largely of confusion, loss, and turmoil.

Elisabeth also suffered the death of a second husband in her middle age, acute loneliness in her many years of singleness, and eventually a slow and cruel death by dementia. But her sufferings are not meant to be the polestar: it is the way she suffered that makes her such a compelling model for us today. She suffered with trust and hope in a good God who makes no mistakes. She wrote,

“It depends on our willingness to see everything in God, receive all from His hand, accept with gratitude just the portion and the cup He offers. Shall I charge Him with a mistake in His measurements or with misjudging the sphere in which I can best learn to trust Him? Has He misplaced me? Is He ignorant of things or people which, in my view, hinder my doing His will? . . . The secret is Christ in me, not me in a different set of circumstances. . . . We can only know that Eternal Love is wiser than we, and we bow in adoration of that loving wisdom.”[2]

While Elliot is best known for her husband’s martyrdom and her courageous ministry to the Waodanis, as well as her bestselling books and worldwide teaching ministry that followed, biographer Ellen Vaughn writes that “her most noble accomplishment was not weathering the excoriating loss [of her husband Jim]. It was practicing—through both the high dramas and the low, dull days that constitute any human life—the daily self-death required for one’s soul to flourish.”[3] Early in life, Elisabeth had resolved to obey God no matter what—not just in the watershed moments, but also in the countless moments of mundanity and tedium. She seemed to value sweeping a dirty floor over speaking to adoring audiences; she embraced the humdrum of daily life over her evangelical fame. For her, “the only measure of any human action came down to one thing: obedience.”[4]

Elliot was well acquainted with her own weaknesses. She privately grieved over her reserved nature and emotional inhibitions (which were often misunderstood as rudeness). For all her writing prowess and bestsellers, at times she felt incapable of writing a single meaningful or significant word. She had misgivings about her effectiveness as a missionary. But she didn’t linger long over her frailties. “I know one thing: I shall not find joy at any time in the contemplating of what I am. It will be first in the contemplation of God, and then of those He has put around me.”[5]

Elisabeth Elliot’s story is a remarkable one, not because of her celebrated successes or sufferings, but because she fixed her eyes on Jesus, and loved and obeyed him—day in, day out, through the lions’ dens and the dark pits—till she passed into glory in 2015. For the seasoned missionary on the field, the new missionary-in-training, and the stateside sender-of-missionaries, Elliot’s life models for us a compelling faith that causes us to ask ourselves, “How can I lovingly lay down my life, despite great weakness and tribulation and tedium, so that the gospel reaches the furthest corners of the world?” 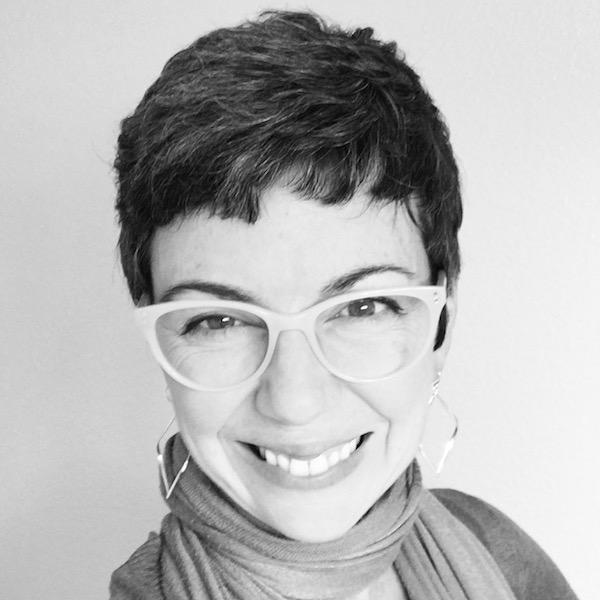 Colleen is wife to Eddie and mom to Jeremy. For the past 30 years she has had a burden for God’s glory in the nations, so she counts it pure joy to be a small part of the Radius family.