Three Hills Worth Dying On 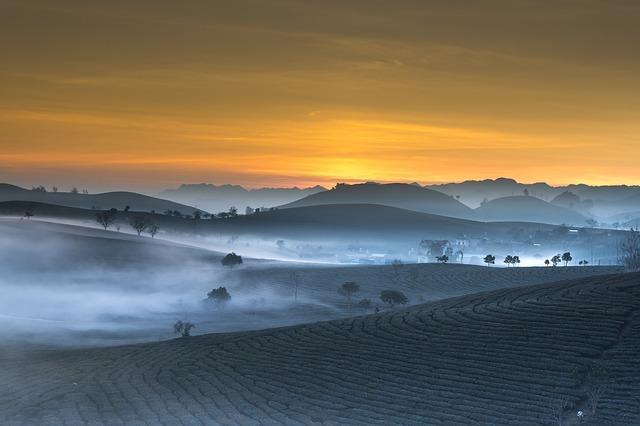 Last month I was speaking at a missions conference in California and the pastoral staff explaining some difficulties they were having within the missions department. Recently they had become convinced that their overseas church planters (missionaries) needed to be held to some common standards regarding language fluency and better definitions for what qualified as church. Unfortunately, many of their missionaries had been overseas for quite some years and it was turning into a herculean task to convince them, and some in the church, that while in the short-term these standards would be challenging, in the long-term, for the sake of the church, it would be worth it.

Stories like this are quite common. As a growing number of churches want to know more details about what their missionaries are doing overseas, what methods they are using, and how they measure “success”, the accountability will ratchet up. The pushback to this can be quite strong though.

At Radius I am reminded on a regular basis that some of the things we openly question, and standards that we will advocate strongly for, put us in a slim minority these days. There is an unquestioned orthodoxy in missions today and woe to the one who steps out and questions it. The stories are too many, the movements are too large, and, dare I say it, the interests are too vested for it to be called into question.

But, there still remain hills worth “dying on” in the world of missions. Not because they are my home church in San Diego’s hills or Radius hills, but because they are Biblical hills. Surely there are principles that we can pull from scripture, not stories, that are worth mandating for our mission’s department, our missionaries, and ourselves as we seek to see the gospel spread to every people group on earth. Let me propose three.

I was recently blessed by reading The Life of Martyn Lloyd-Jones and hearing some of the withering battles he endured. The culture of his time and ours is captured well in this quote; “Alongside a willingness not to insist on Scripture, there came an excessive fear of being thought negative, controversial and belligerent. Criticism of any kind had become unpopular, and a “loving attitude” which accepted everyone for what they appeared to be was in vogue. If discernment between truth and error and the need to ‘beware of men’ were still counted as Christian virtues, they were now low down the list of priorities”. [1]