What Baseball Has in Common With Church Planting 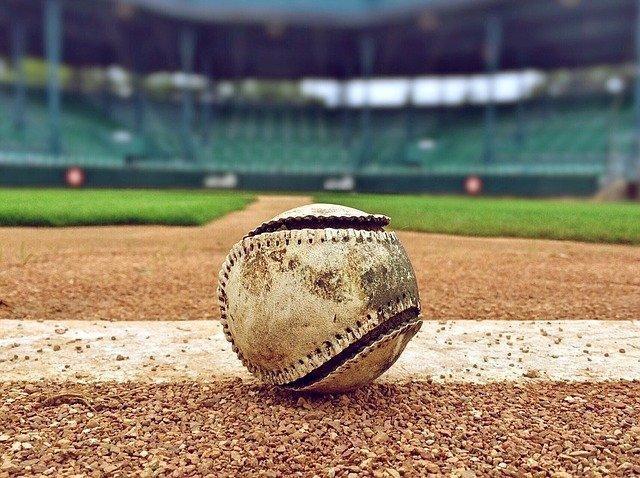 Living in San Diego while the Padres are enjoying a banner year (a rarity indeed!) has been great. It brings back memories of playing baseball and watching Willie Mays as a boy. But what in the world does baseball have in common with church planting?

There is currently an idea in some circles, that churches will “naturally pop up” once you have a group of disciples. The idea seems as plausible as giving gloves, bases, bats, and balls to 18 young men in Mozambique and expecting them to form themselves into two functioning baseball teams. Capable, patient, trained, experienced coaches are critical.

Not only do churches not just pop up—without the church planter having healthy functioning churches as his deliberate goal it will absolutely NOT happen.

There are numerous reasons missionaries miss the mark on that seemingly obvious target. Consider the situations where most frontline workers find themselves. The immediate physical needs of fragile economics, poor health and sanitation, and refugees with families scattered across borders living in politically unstable situations cannot be ignored. In our desire to alleviate suffering, we can easily find our efforts pulled in a variety of directions.

Then there is the reality that it may take decades to help enough folks mature spiritually in order to establish an actual fellowship of believers—in contrast to just two or three believers struggling to exist in a hostile setting. One gospel worker who visited our Radius campus declared to our students that soon after he relocated to a Muslim country, he realized that it was simply unrealistic to attempt to plant a church, thus he adjusted his goal to making disciples. He speaks for many workers today who have made “disciple-making” their goal.

Here at Radius we are in the early days of classes with our new cohort of students, days when their conviction to see CHURCHES planted begins to grow deeper and deeper. First off, theologically these students are reminded that Jesus himself said in Matthew 16:18 that He was going to build His Church. The rest of the New Testament fleshes out the movements of Paul and others in doing just that. In Paul’s epistle to the church in Ephesus he explains that this thing called the Church is so special to the heart of God that He is actively “showing it off” to rulers and authorities in heavenly realms! (Ephesians 3:10) Two chapters later, Paul concludes his instructions to husbands and wives by reminding his readers that he is actually talking about the relationship of Christ to His bride! (Ephesians 5:22-32)

Missiologically it is also true that unless missionary efforts leave behind a church, individual converts will rarely be able to see the gospel message move into the next generation. The church, with capable pastors, teachers, prophets, and apostles (by current definitions, not the 12 who travelled with Jesus), is truly the guardian of the gospel.

I will loosely quote David Hesselgrave who says in his insightful book that the noble efforts and sacrifices of scores of gospel workers in the 19th Century, efforts that did not end up leaving behind churches, actually may have given an idea to later generations that any good thing done overseas is “missions.”

Greg Livingstone writes, “Churches will not become a reality, however, until the change agents (missionaries) plan on it. Church planting is not necessarily a sequential operation. Even before Muslims confess Christ as their Savior, they must be instilled with the notion that commitment to Christ (the Head) must include and involve commitment to Christ’s body, the community of fellow believers. Without this conscious shift, adopting the other believers as brothers and sisters for whom they have responsibility, conversion is not complete. Conversion includes an internalizing of allegiances, not only from whatever has been the highest authority in the Muslim’s life to the lordship of Christ, but ALSO from blood relatives being the first community to the new notion of Christ’s community.”

Greg’s point is clear and needs to be reinforced even more today than when he wrote that nearly 30 years ago. Without a commitment to seeing a healthy church planted, other noble efforts voraciously gobble up missionary efforts. When that is the case a long-term gospel presence among such “reached” peoples rarely remains once the workers leave.

That is what we are doing here at Radius—training focused, capable, missionary/coaches. Without putting a bull’s eye on that goal of planting a church, other efforts will eat up our energies. Does this mean we avoid the physical needs that are around us? Of course not! Besides hosting a medical clinic every day, we taught the Iteri people we worked among to read and write, and we held health classes. We also introduced cattle, ducks, chickens, coffee, and spices to the Iteris. But the success of our time there was the healthy church we left behind…which is still there 21 years later.