Why Getting Fluent Today Is Harder Than Ever 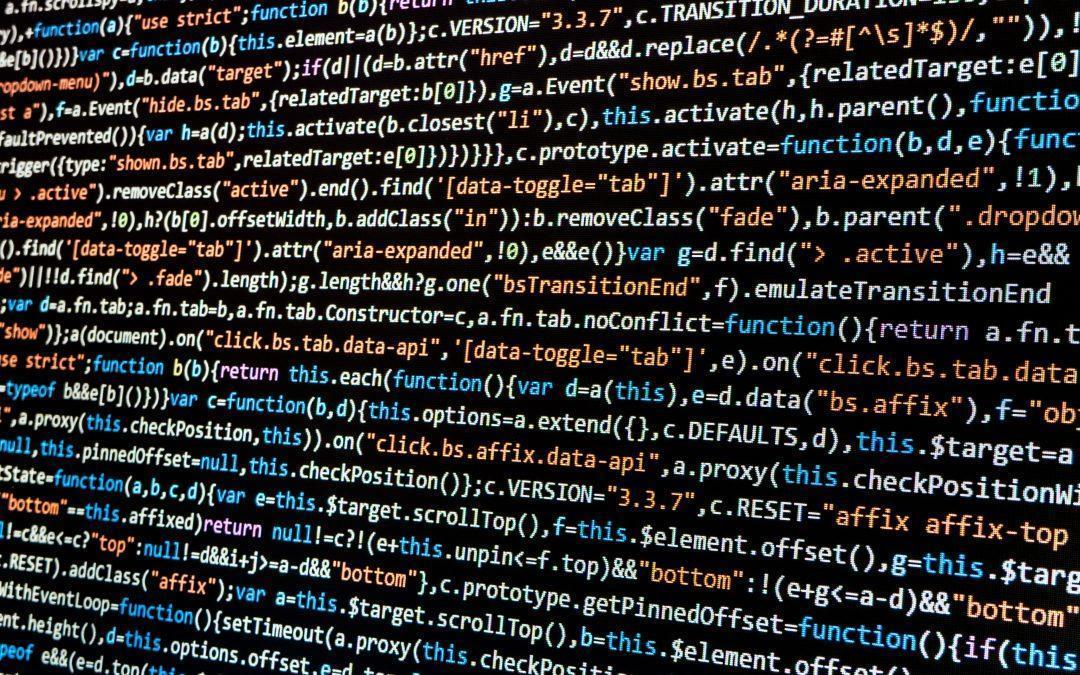 Undergirding any serious approach to sharing the gospel cross-culturally is the ability to think and communicate at a serious level of understanding in the language and culture of the person you are reaching.  Only recently has this begun to be questioned and, surprisingly, most of those who question this basic understanding are within the missionary world!

This article is not attempting to address the roots of newer ideas about communication but it is a fact that one natural by-product of the newer methods is that missionaries have felt less urgency to become fluent.  As a CLA (Culture and Language Acquisition) consultant in PNG for 13 years, I’ve seen first-hand how motivation, discipline, and focus (grit) are major components for the successful language learner, even beyond raw talent.  Anything that diminishes those traits will have a direct impact on how far the learner gets in that language.  Missionaries who aren’t convinced that their efforts are critical to making the gospel clear will not achieve serious fluency.  (Our efforts are critical, but not salvific.) Methods that imply, or at times actually come right out and say, “You don’t need to get fluent because you can’t become an insider, the Person of Peace is your insider” have an extremely detrimental impact on the learner.

Of course how we define ‘insider’ is important.  In my travels, I realize there are multiple places I’m not ‘an insider’.  I stand quietly and listen when folks in Texas discuss shared High School experiences; I can’t recreate a history that for me took place in San Diego.  I also listen mutely when surgeons talk surgery, mechanics talk about rebuilding a transmission, and in countless other technically driven discussions.   Even in my own language, I’m not a total insider, but I can follow the full range of most conversations.  I can switch tenses seamlessly, appreciate humor, follow or tell a story that includes drama, exhortation, paints a verbal picture of an act of nobility… in short, I am fluent.  And thus, even though I’m not an insider in Oregon, Iowa, Texas, or many other places, I can still make the gospel clear in those locations. Living among the Iteri people for 6 years as total learners DID allow us to speak as insiders when that day came.  It can be done and must be done.

Another common practice today is ‘giving a person 2 years’ to acquire the first language.  That can actually impair the learner’s motivation.  When he finds himself 1 year into language study and realizes he will not be near to adult level fluency in one more year he begins to doubt his ability to ever get to the goal.  I know of two large agencies that for years have given their candidates in China two years to master Mandarin before they begin their ministry, and this without giving them any serious CLA training! Two years is a lot with some languages, but the fallout in China (Mandarin is HARD) has resulted in an increase of missionaries who never get to adult fluency.  Changing the message from “You have 2 years to do CLA” to “You are in CLA till you are fluent” recognizes the differences in language difficulty, learner’s aptitudes, AND, most importantly, it communicates to the student that achieving fluency is more important than punching out at two years and moving on ‘into ministry’.

In previous letters, we’ve talked about the need for social media, Netflix, computer and all technology discipline.  Yet it is still commonly assumed that technology is speeding up the learning of languages.  Sadly, by in large this just isn’t the case.  It can allow certain tasks to be done more speedily, but, more often, it is the case that CLA tedium and drudgery get replaced by language learners getting distracted by their technology.

Matt Richtel in writing about the effect of tweets, texts, Facebook and other real-time technological intrusions wrote “The stimulation provokes excitement—a dopamine squirt—that researchers say is addictive…in fact, it is rewiring our brain.  Some researchers compare the lure of digital stimulation less to that of drugs and alcohol than to food and sex, which are essential but counterproductive in excess.”[i]

Nicholas Carr, in his book, ‘The Shallows’, shows the destructive power of technology on the human brain itself writes… “The popularity of commonplace books ebbed as the pace of life quickened in the nineteenth century, and by the middle of the twentieth-century memorization itself had begun to fall from favor. Progressive educators banished the practice from classrooms, dismissing it as a vestige of a less enlightened time.”[ii]

“Now that we can look up anything with a click on Google, memorizing long passages or historical facts is obsolete.  Memorization is a waste of time.  The notion that memory could be outsourced(to a computer)…would have been unthinkable at any earlier moment in our history.” [iii]  To train students who have come out an age that screams at them that technology is the answer to learning and call them back to motivation, discipline, and focus (For YEARS, not a semester) is counter-cultural indeed.

One woman told me with great confidence and boldness that the day of learning languages is over for missionaries.  “God is working through dreams, visions, and miracles now. Learning languages is old-school.” You might be surprised at how many missionaries are quietly trusting in that.  Please hear me clearly when I say that it’s wonderful when such things accompany the missionary in his ministry, but that can’t be a strategy that gets us off the hook for being excellent communicators.  Sadly, when senior missionaries put such thoughts forward they, in fact, become people who erode the CLA efforts of new missionaries.

These are just a few of the newer hurdles that missionaries today must overcome if they are to achieve fluency.  We surely can’t turn the clock back to the 1950’s; I wouldn’t want to. But the reality is that it is the missionary enterprise that has pushed these new hurdles onto younger missionaries. A wild embracing of technology –“Using a Smart Engine to do a translation draft of the entire Bible can take as little as 11 minutes”[iv]– begets an appetite to float over translation hurdles that took years, or even decades, before!  It’s not hard to convince the CLA student that technology is his answer, too. Person of Peace, angels, dreams, miracles, “We’ll give you two whole years to get fluent!”  Yep, ‘friendly fire’ from the missions’ world is now joining with the historic difficulties of mental focus, being away from your family, the physical exertion, diseases, and stamina to go out and live among the people you are learning from. Those historic difficulties haven’t gone away. Today new difficulties have been added to that list.