Why Prioritize Language and Culture Acquisition? 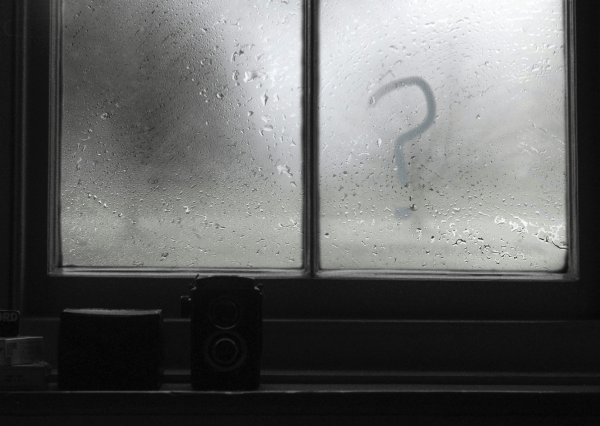 As a language learner, I am typically quite reserved. I don’t enjoy conversing in a new language unless I am 100% sure that the sentence about to come out of my mouth is exactly right. I never want to be the person with the funny language blunder story. Unfortunately, I do have a few of those stories. I’ll never forget when, in the first month of studying a Southeast Asian language, I was still unable to keep the numbers straight. This meant that in order for a local taxi driver to give me his number so I could call him when I needed a ride, we were forced to write in the dirt on the side of the road. I’ll also never forget the time I tried to tell my friend in Spanish that I made a pie de calabaza (pumpkin pie) for Thanksgiving but instead told her I’d made a pie de cabeza (head pie).

If you’ve spent any time learning another language, you likely know how humbling – even humiliating – it can be to try to communicate, especially in the early stages. In my language learning experience, I have often felt like I’m trying to look through a foggy window as I try to decipher sentences in real time conversation. I might understand 65% of the words spoken in a given situation, but that rarely gives me confidence that I can respond appropriately. I become discouraged when the person I am conversing with goes “off script” and does not follow the steps of conversations exactly as I have been taught them, or according to the vocabulary I am familiar with. I’m also painfully aware of how my attempts to speak that second language mimic the language of a small child, as I confuse verb tenses and pronouns, and am unable to express with precision what I want to say.

Such language blunders can make for funny stories, but they can also be significant barriers to communicating about meaningful things, such as the purpose of life, the nature of God, and who we are in relation to our creator. Imagine a small child was trying to convince you to think differently about the world you have lived in your whole life. Imagine this child wanted you to change your foundational beliefs about the nature of reality and human beings. How convinced would you be by the arguments they could only present in incomplete, clumsy sentences?

Though this example may seem absurd, this level of language proficiency is what many believe is sufficient to communicate the gospel – the most important message in the world – to people who have never heard it before. Somehow, we believe that if we can read a menu or buy vegetables at the market in a second language that we can also teach the Bible. Perhaps even worse, even riskier, some people never even try to learn the language of the people they are ministering to and they simply work through translators. This isn’t even looking through a foggy window – this is being in a room with all the lights turned off. There is no way to gauge whether what is being translated represents the truth you are trying to communicate or not. Likewise, there is no way to check if the recipients understood accurately.

This is why, at Radius, we are given the tools we need to learn any language to a high level of proficiency, such that we can understand not just the words or the grammatical structures but also the worldview that undergirds that language. When we talk about church planting among unreached language groups, we are considering people groups that currently have no Bible, no church, and no access to the gospel in their language. This means that people who are currently outsiders to this group will need to enter in and learn the language and culture well enough to be respected as a teacher and authority. From that position, they can then teach God’s word in a way that makes sense and is also incredibly winsome and compelling, despite inevitably offending deeply with the truth. In addition, these outsiders will need to translate the Bible, so that the word can continue to be read and used for teaching in the church that, Lord willing, is planted there.

In order to get to these unreached places, this also typically means learning a minimum of two languages – the majority language (trade language) of the country we are living in (e.g. Hindi in India or Bahasa in Indonesia), and then the minority language of this unreached language group. There’s a reason why these groups haven’t been reached before – they are usually in physically hard-to-access places (rugged landscapes, harsh climates, etc.) and they speak languages that are difficult to learn. Oftentimes, there are no resources available to aid in learning these minority languages – no textbooks, no trained teachers, no apps, no schools for foreigners. There may not even be a script or written form of this language. This makes it quite difficult to study these languages. To learn such a minority language requires collecting your own resources and instructing locals how to teach you to speak their language. Next, a written form of this language (an orthography) is created to teach the people to read and for Bible translation. This is exactly what Radius trains students to do.

Though this task of learning two languages, one without the help of premade resources, may sound overwhelming or nearly impossible (and we know that it is, except with the help of the Holy Spirit), few such difficult endeavors in this life are as worthwhile as this. Because this is our goal: to one day share the truth with people who have never heard. We want to tell them that they were created by a loving God, are separated from him by their own rebellion, but they can be brought near again because God sent his own son to take the punishment they deserved. They can be in relationship with their creator God for eternity if they trust in him. We desire to see captives freed and those living in darkness brought into the light.

So why spend multiple years studying two or more languages to a high level of proficiency? Because, when we go to preach the gospel to the nations, we are taking with us a precious message, a message from God Himself. The word of God always requires great care from us. However, communicating God’s word to people in a different culture and language presents unique challenges. As Paul wrote in 2 Corinthians 4:1-6, we must renounce any underhanded ways of ministry, and we must handle God’s word with care and not tamper with it in any way, whether by intention or accident. If the gospel is veiled, Paul continues, it ought only to be veiled to those who are perishing and not because we have not made every effort to make it clear. Paul even asks for the believers at Colossae to pray for him so that he could make the gospel clear as he ought to (Colossians 4:3-4). We must have this same concern for the purity of the message as we look to share the Gospel with an unreached language group in the future. We must know exactly what we are saying when we teach and be able to check for clear understanding from our hearers.

We know from Romans 10:13-15 that people cannot believe without hearing, and they cannot hear unless someone goes to tell them. And, we could add, they cannot truly hear and understand unless they hear the message in a language that they understand, delivered in a culturally appropriate way. Without knowledge of the language and culture, we cannot preach the Gospel, we cannot know if professions of faith are real or fake, and we cannot disciple believers into maturity. The gospel can be difficult to believe, even when presented to English speakers in English by a native English speaker. It is inherently offensive to those who love the world and are living in darkness. When properly communicated and understood, it challenges the foundations of every other worldview. Why would we think these difficulties would fall away or somehow diminish in cross-cultural, cross-linguistic ministry?

In an age of quick fixes and short attention spans, it can be tempting to try to find a faster way to do this work, a way that requires less of us than our whole lives. But I would ask you why we would be comfortable to take shortcuts or quick fixes – to work through translators or through a foggy understanding of a language – ultimately being careless, when the message we desire to communicate is literally a message of life and death – eternal life with our heavenly father or eternal death and damnation. 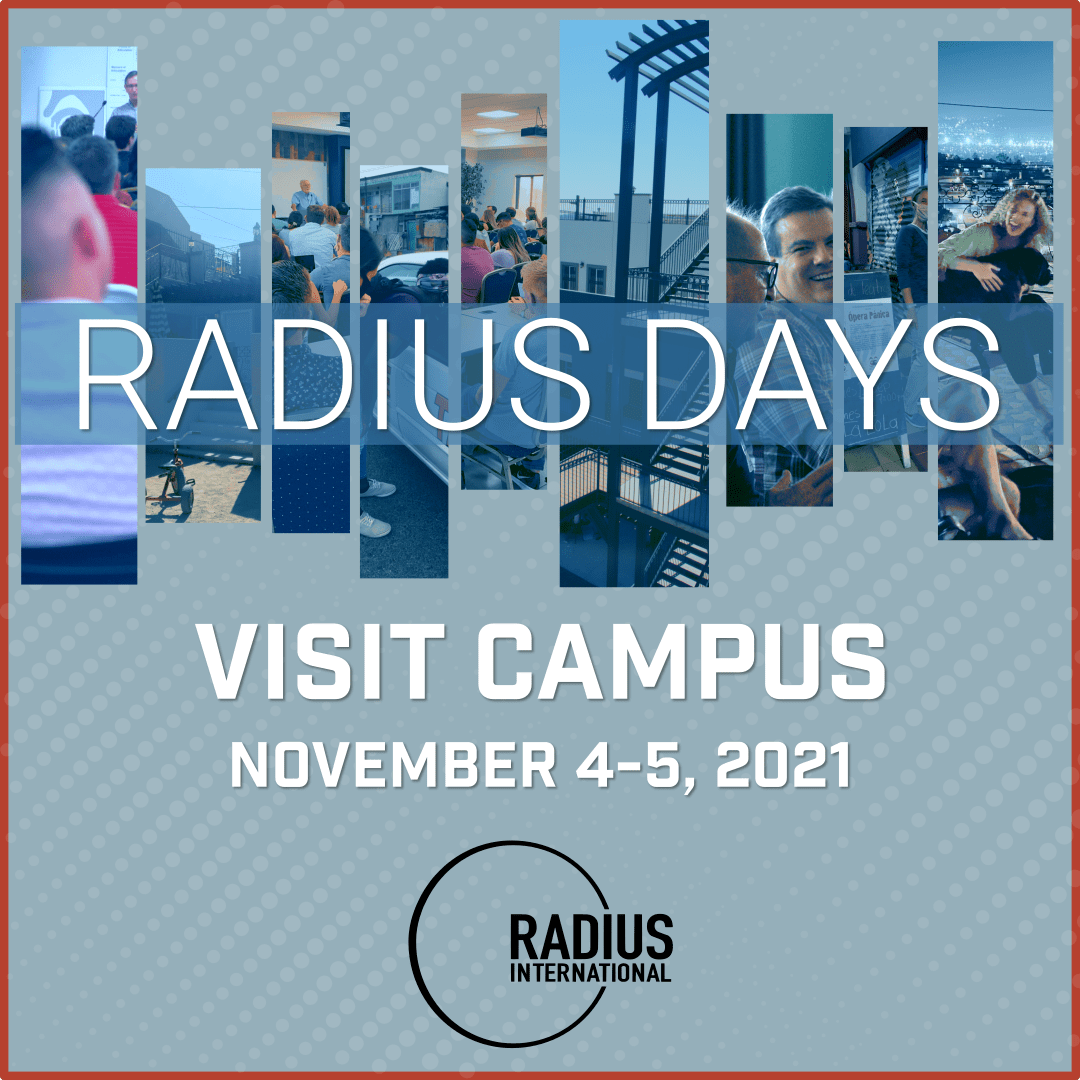 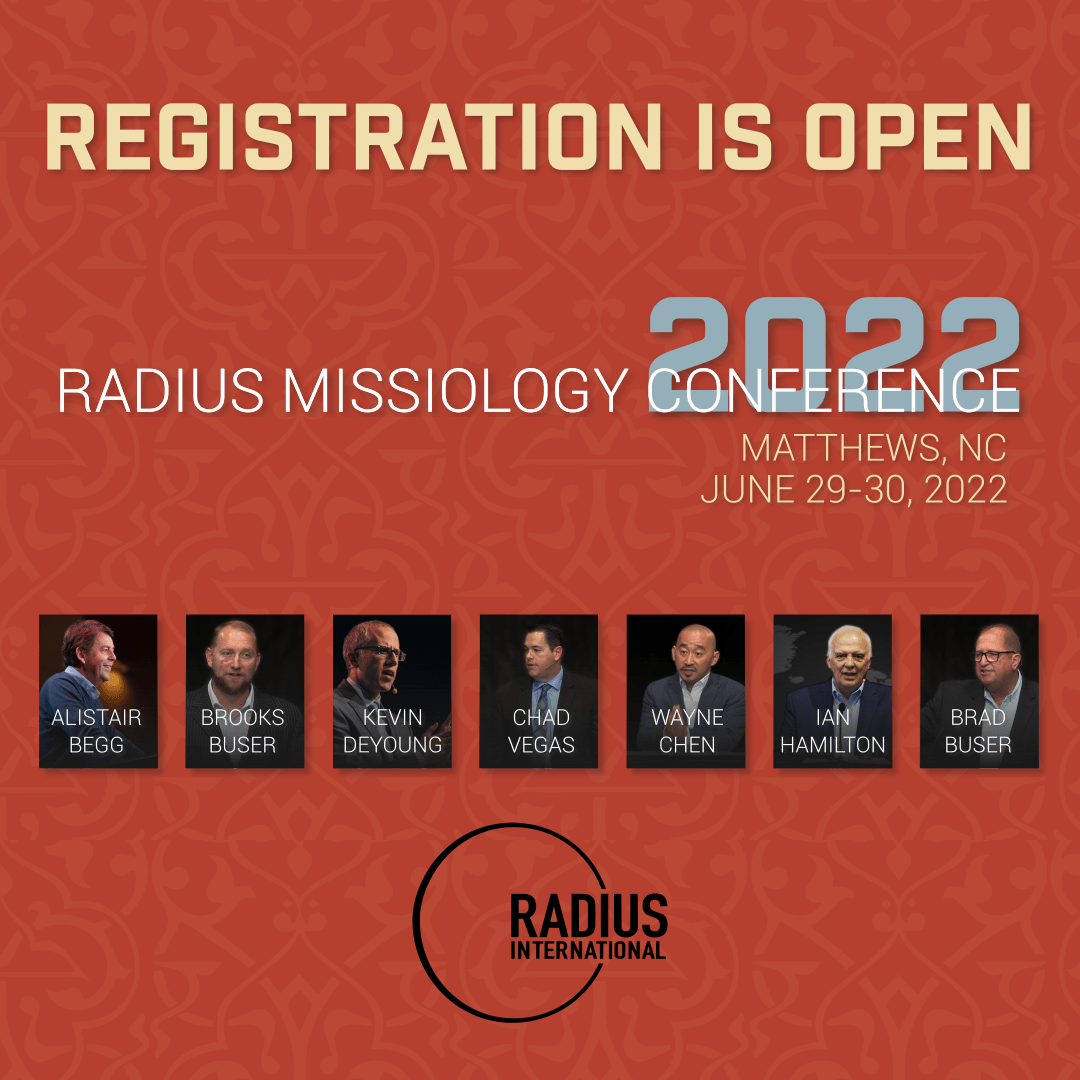 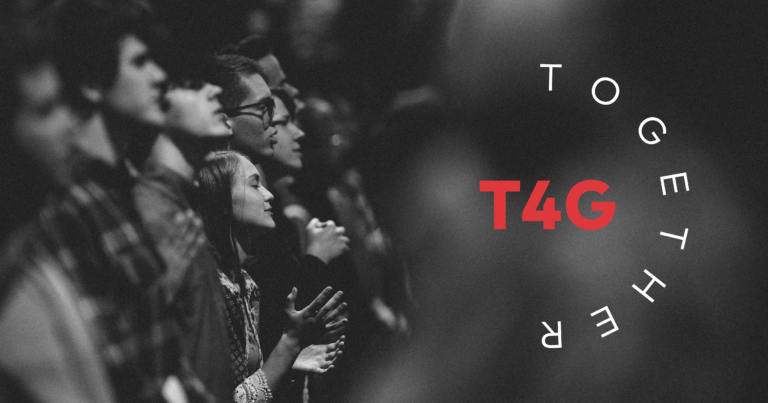 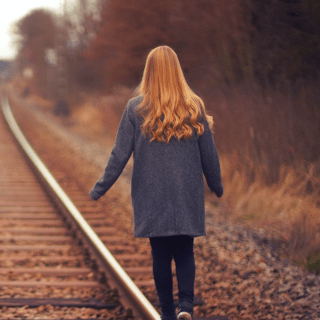 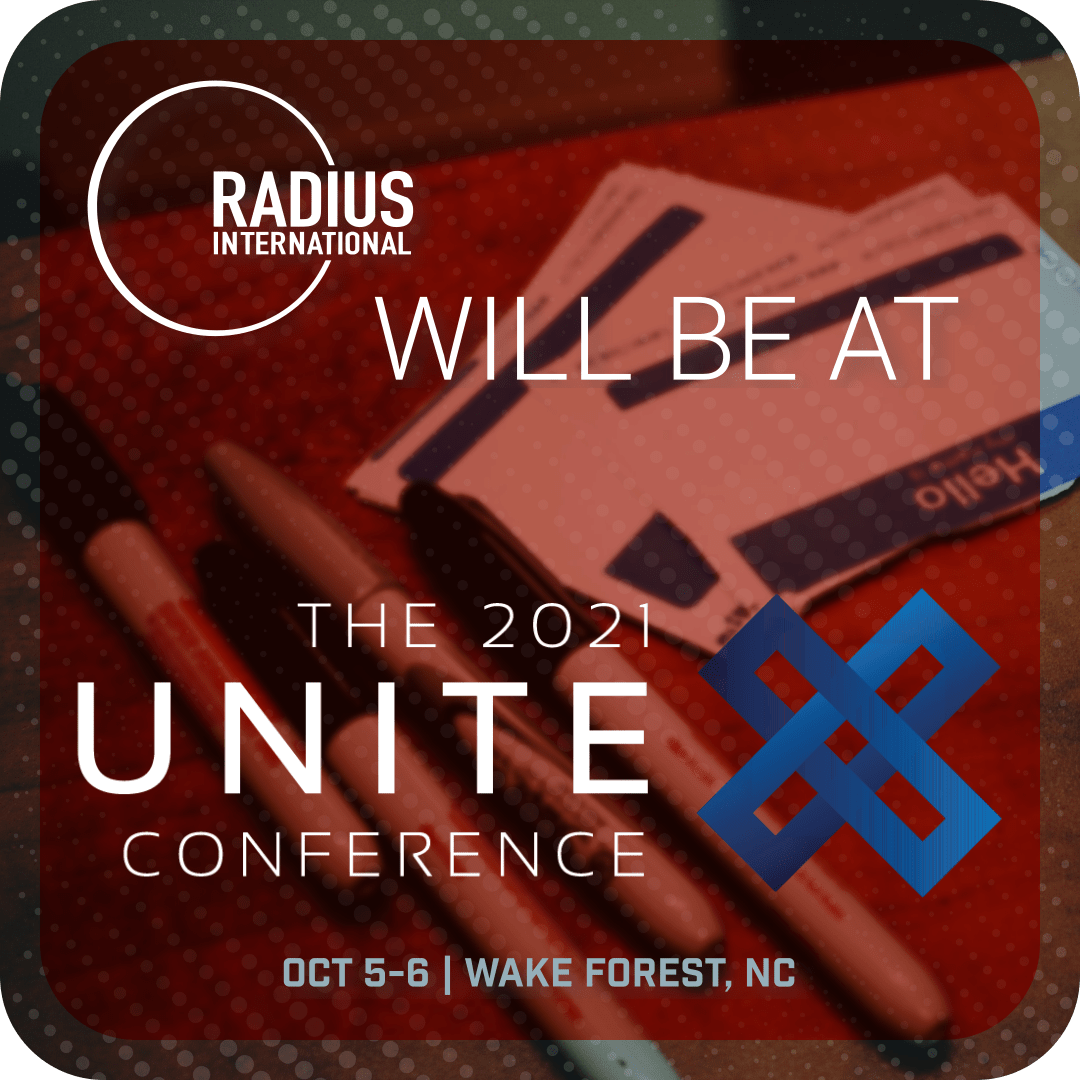