Why Teammates Matter in Missions 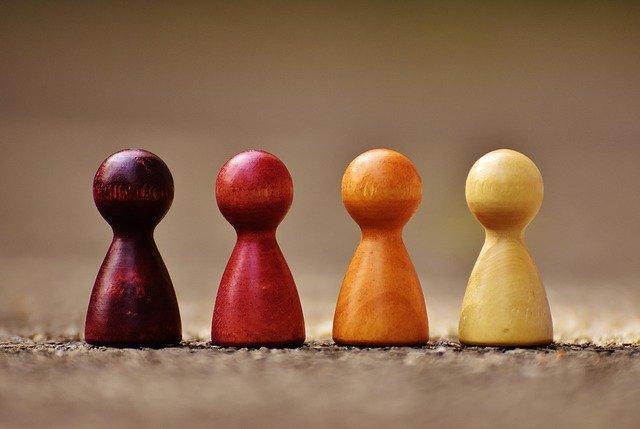 One of the areas of missions that gets little press but is of great importance is teammates. Good teammates are a great grace to church planting teams and are a living testimony to the unreached of what Christian fellowship looks like. Unfortunately, teammates are also the primary reason that most missionaries leave the field.[1] To find a teammate that is convinced of the same doctrine and have the same church-planting goals is a great blessing. But teammates that do not have the same convictions, especially on the three big areas: language fluency, doctrine of conversion and what is, and isn’t, a church will inevitably lead to conflict, frustration, and usually a split within a team.

At Radius there is a usual hierarchy of decisions that the students work through. 1.Teammates, 2. agency/church sent, and 3. country of service is the usual progression. The rationale being that if you end up with a bad agency or in a tough country, but with a good team, you still have an excellent chance of seeing the goal of a healthy N.T. church achieved. But if you end up within a favorable country, within an excellent agency, but with bad teammates, the clock is already ticking till problems arise.

I was recently encouraged by the short book Five English Reformers[2], and the cost that each of them paid to be faithful to the gospel of Christ. The names of Latimer, Ridley and Bradford are better known, but men like Rowland Taylor are lesser unknown in our times. As Taylor sat in jail for two years, knowing that he was bound to be burned at the stake in his hometown, in front of his family, the strength he drew from his brothers that were in prison with him was a great encouragement. Ryle explains it this way: ‘How much he saw of the other Reformers who were in prison at the same time, is not quite clear. It is certain, however, that he was very often in the company of the famous John Bradford, and told his friends that God had sent him to prison where ‘he found an angel of God to comfort him”.[3] Co-workers that share the same values and will die for the same things are of immeasurable comfort in dark hours.

One of the great benefits of Radius training is the opportunity to find teammates that hold the same values and convictions. Each year we are blessed to see 50-70 students that grow through the 9-months they are with us. During that time the shared teaching, experiences, and Biblical values that they are exposed to will serve to shape and convince them of truths that will far outlive their short time with us. For this reason, we commonly see teams formed within the program that move out together to work among unreached language groups around the world. Whether it’s within Radius, the church, or the sending org, the blessing of like-minded co-workers cannot be overstated.

Remember that in missions today the average time of training before heading overseas in long-term ministry is 6-10 weeks.[4] Because of this abbreviated time frame there is a wide variety of values that are held within members of the same organizations. This is one of the reasons that accounts for the rise in big tent[5] sending organizations and an ever-expanding definition of what “missions” is in many quarters.

If missionaries are convinced of the value of language fluency prior to gospel proclamation, the impotence of methodologies that use unbelievers for teaching and conversion[6], and a definition of the church accords with the New Testament but end up with teammates that are not equally convinced, problems quickly arise.

The other aspect of good teammates is what John Piper calls “senders”.[7] Some are called to be “goers”, some to be “senders”, but all Christians are meant to be active members in our King’s commission to his church. While Radius may focus on the teammates that are in the foxhole together on the frontline, lets us never forget the army that stands behind that frontline church planter and the vital role that serious senders play.

William Carey’s dear friend Andrew Fuller would recount in a letter the primacy that Carey put on serious senders. Fuller describes the account this way: ‘Our undertaking to India really appeared at its beginning to me somewhat like a few men, who were deliberating about the importance of penetrating a deep mine, which had never before been explored. We had no one to guide us; and whilst we were there still deliberating, Carey, as it were, said, “Well, I will go down, if you will hold the rope.” But, before he descended, he, as it seems to me, took an oath from each of us at the mouth of the pit, to this effect that “whilst we lived, we should never let go of the rope.’” [8]

I remember vividly when our team was in the closing days of presenting the gospel for the first time to the Yembiyembi people.[9] The teaching that had begun in Genesis 1:1 and continued for over three months was drawing closer to the death, burial, and resurrection of the Lord. Later we would learn that our home churches (three families on the team so three home churches and 30+ supporting churches) were holding 24-hour prayer meetings. The final week never lacked an hour where each of our home churches was not praying for the salvation of the Yembiyembi people. Later still we would count the rough number of other churches and Christians that were praying around the world for the health and growth of the Yembiyembi church over the 8 years of seeing it come to maturity; the number stretched into the thousands. Oh for serious senders that see themselves as vital teammates in the task of the Great Commission!

Teammates make or break a church planting team. Good teammates that understand the value of language fluency prior to gospel ministry, are beholden to a solid doctrine of conversion[10], and committed to a strong N.T. church as the finish line of missions are a rare and sweet gift. Teammates that never see their passport stamped, but wrestle endlessly in prayer, give sacrificially, and own the Great Commission as equally as they do will go largely unlauded in this age, but in the King’s good time all things will come to light. 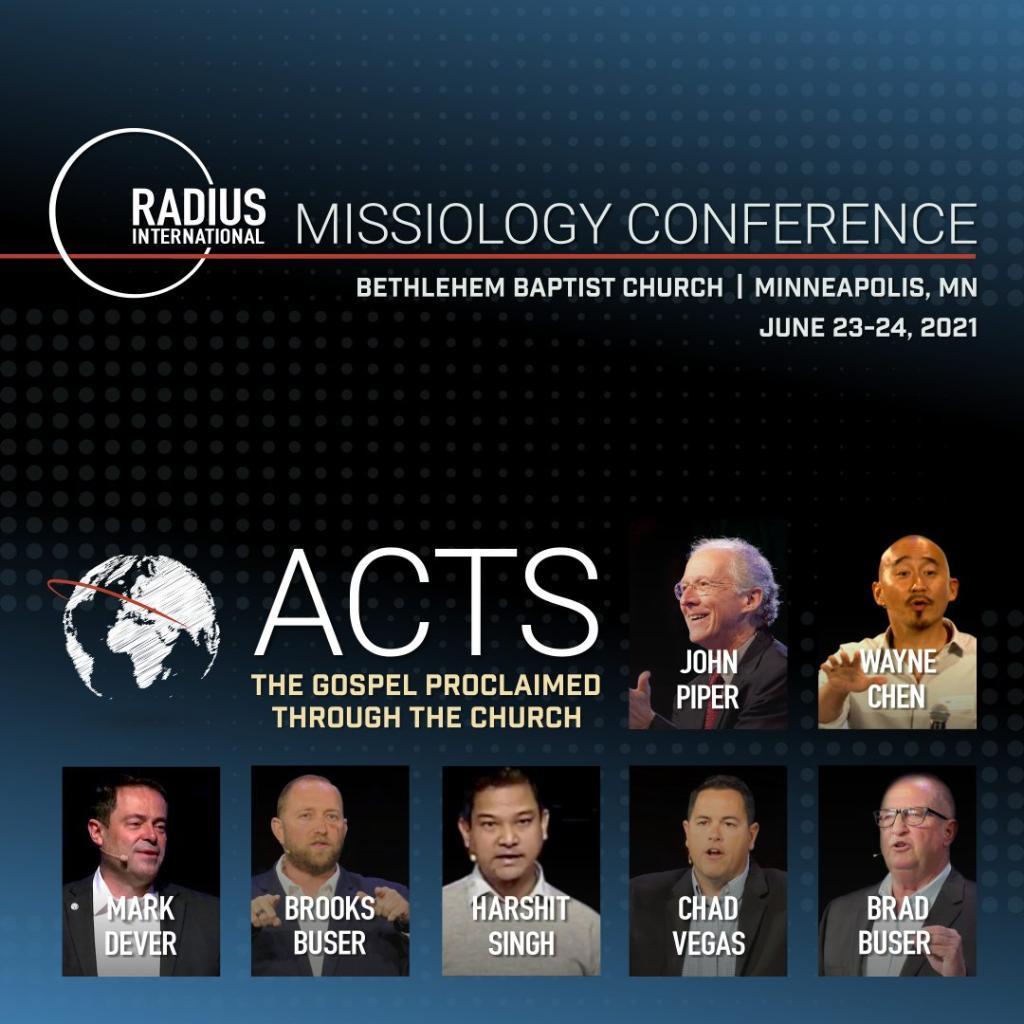 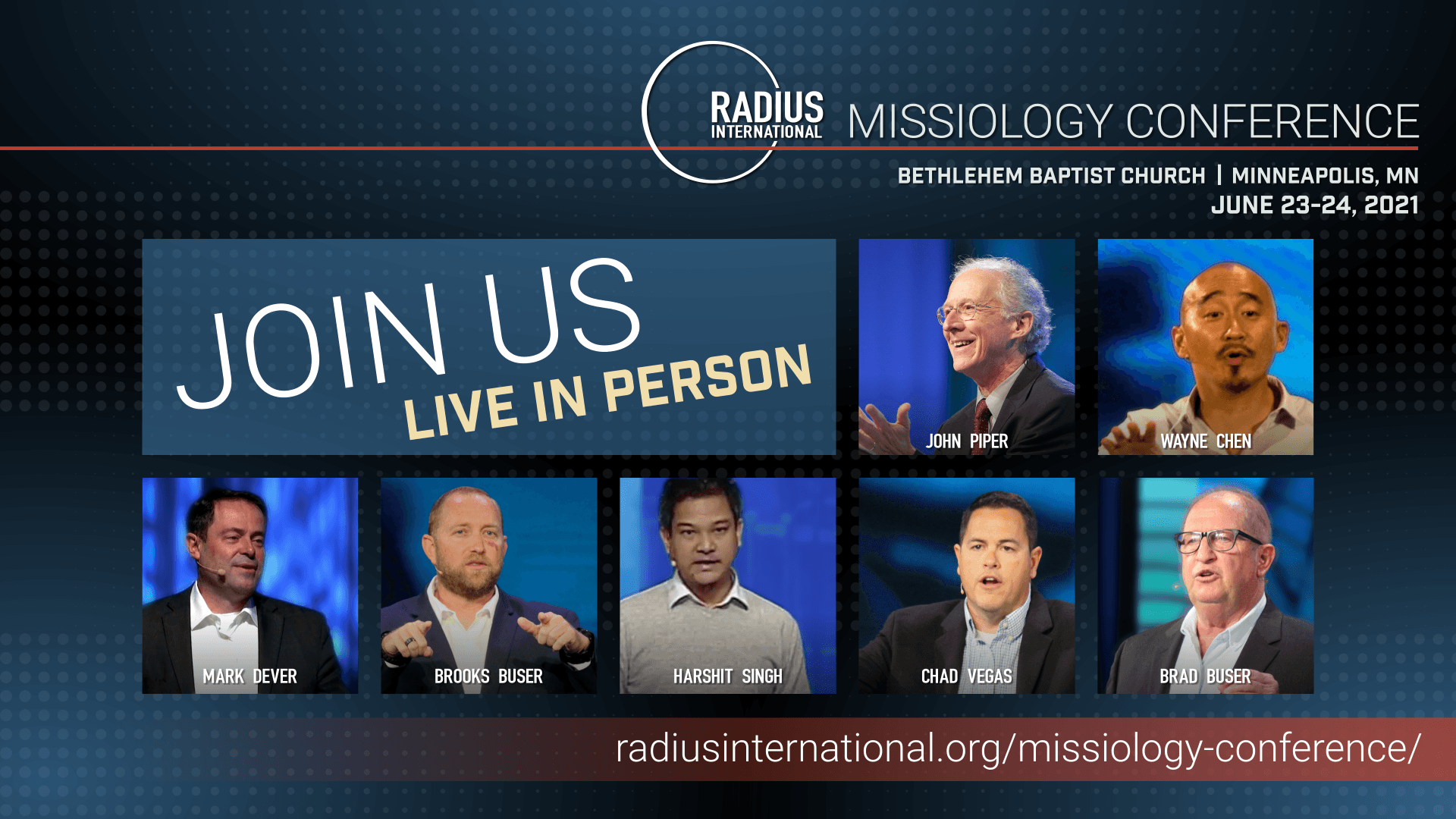