Will Sending Agencies Be Able to Change? 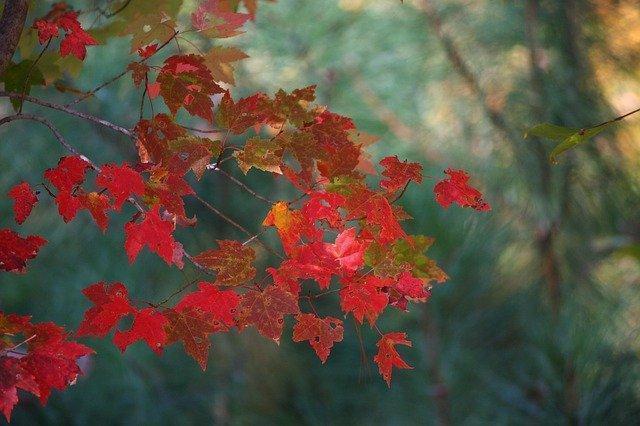 It’s a very relevant question and one that may determine the viability and relevance for many sending agencies in the coming years.  Some of the larger issues are…

When we speak of historic methods what do we mean?

As many sending agencies have moved away from those historic norms listed above they now have hundreds of gospel workers serving overseas who don’t know how to learn a language to a deeply fluent level.  This new gospel worker is commonly trusting unsaved locals, or untaught locals, to do the primary communication of the ‘gospel’.  Make no mistake, this is not historic missions (nor historic methods) and these new trends are the realities that local churches are only now beginning to hear and have concerns about.

Many sending agencies are in a position where they CAN’T train in historic methods.  The time frames that new workers are commonly heading to the field with (and agency support workers lasted) preclude them from using historic methods.  For Beth and me, it took 7 years to build a house, clear an airstrip, and learn the two languages needed. Just presenting the gospel message took 7 months of teaching.  I’m aware the Iteris, who we worked with, are not the norm but bringing an Animist, a Muslim, a Buddhist, or Hindu to a point of genuine lost-ness is no quick task.  After having believers/disciples it would take us another 13 years to see them embrace the whole counsel of God and become the people of God functioning as an actual healthy church. It took us twenty years. If we could have done it sooner, we would have.

Unless the gospel worker embraces the reality of similar time frames, he is FORCED to use the newer, shortcut methods.

So the question remains, as churches realize that their funds are supporting DMM and CPMs will they withdraw their approval of those sending agencies making use of those methods? Many churches we know of already have or are planning to.  As more books are going to press speaking of these new methods and as conferences highlight what is happening in missions today, the tide will turn.  But will the sending agencies be able and willing to adjust? So far we at Radius have seen that to be rarely the case.  At Radius we are NOT hoping that any sending agency goes the way of the goony bird, but it is past time for them to come back to their founders’ vision.  I’ve had the privilege of meeting a few of these founders, but bringing an agency back to its roots is not an easy task. Interests get entrenched; ‘no-fly zone’ discussions are steered away from. It gets personal and the Great Commission suffers.